The head of Chechnya Ramzan Kadyrov thanked the mother of Chechen fighters Zharadat Agueva for her sincere and emotional speech at a meeting with Russian President Vladimir Putin. 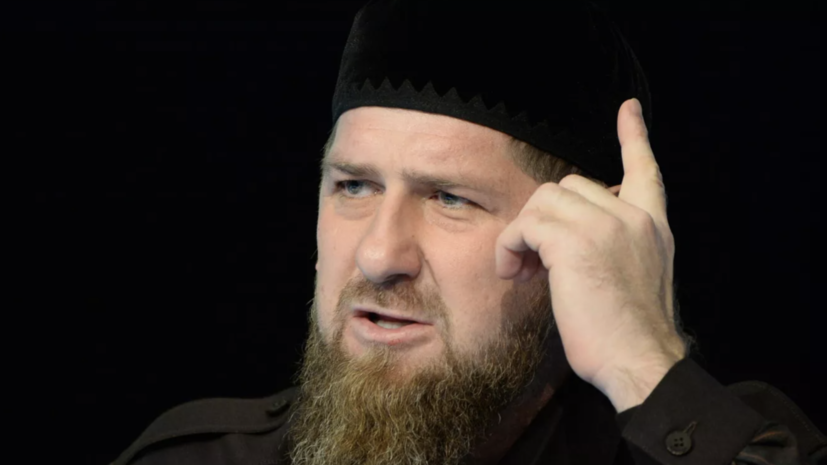 “I want to thank my mother ... the commander of the West-Akhmat battalion Ismail Aguev and the head of the department of the Ministry of Internal Affairs of Russia for the Kurchaloevsky district of the Chechen Republic Rustam Aguev - Zharadat Khozhaevna for her sincere and emotional speech.

She is an example of a real Chechen mother who raised worthy sons and defenders of the Fatherland, ”he wrote in his Telegram channel.

Kadyrov noted that in addition to her sons, numerous relatives of the woman are also involved in the special operation in Ukraine.

According to Kadyrov, this is not surprising, because the people of the republic are especially grateful to the president for its restoration.

Earlier, Putin, during a meeting with the mothers of servicemen participating in a special operation in Ukraine, promised one of them to convey to Kadyrov her kind words addressed to him.

He himself asked to convey gratitude to the fighters from Chechnya for their contribution to the work in the framework of the special operation.