During Thursday, Börje Salming passed away, aged 71. In the evening, several Kiruna residents gathered at the hockey legend's home hall Matojärvi to light candles and remember him. Marie Eriksson wants a statue to be erected in Kiruna's new centre. - Kiruna has appeared on the world map. He has meant a lot to hockey, she says. 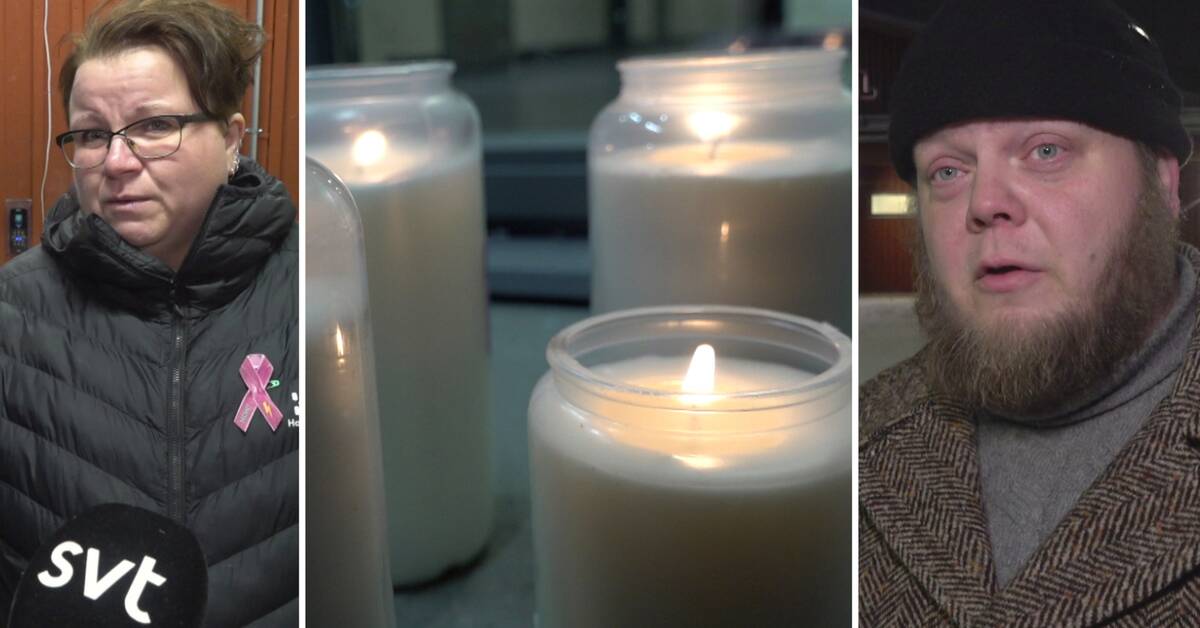 On Thursday, the Canadian club Toronto Maple Leafs announced that hockey legend Börje Salming has passed away after suffering from the nerve disease ALS.

As recently as last week, he was in Avicii arena, where he was honored at the Times hockey gala.

Börje Salming grew up a stone's throw from the Matojärvi ice rink in Kiruna.

There he also began his long career playing for Kiruna AIF.