Two men were arrested on Thursday, suspected of having damaged two statues in Besançon, one of which bears the effigy of Victor Hugo, works by the Senegalese artist Ousmane Sow, we have… 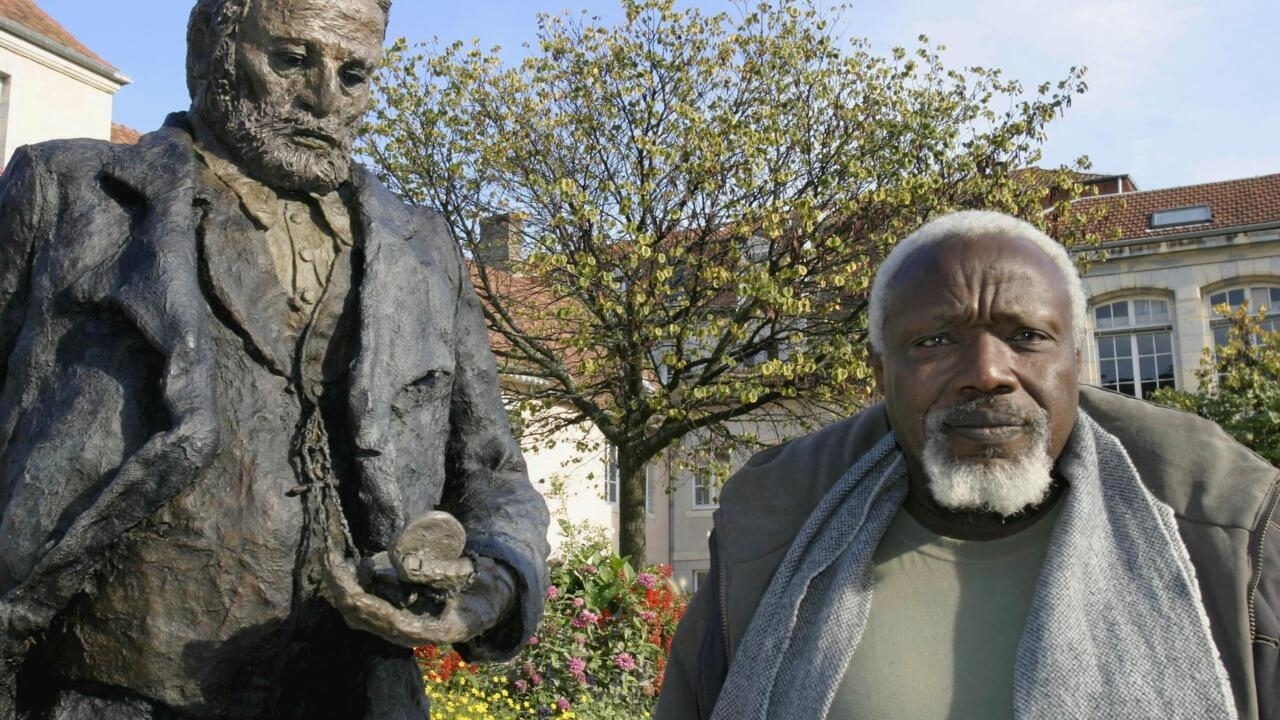 The two suspects, aged 20 and 22, were taken into police custody as part of a flagrant investigation, opened after the discovery, on Monday, of damage to the statue of Victor Hugo, whose current renovation has is the subject of controversy.

The statue, inaugurated in 2003, was being restored on Saturday when the local daily, Est Républicain, mentioned the work carried out by the foundry of the Coubertin Foundation, emphasizing the colors of the statue, and in particular the appearance dark of the face, in bronze, writing "Victor Hugo took a hell of a sunburn".

The daily cited in particular Béatrice Soulé, the artist's former companion and agent (who died in 2016), joined "in Senegal", who seemed to disapprove of the restoration work carried out.

"It looks like a black Victor Hugo, which was never Ousmane's intention," she said, pointing out that "the original face was flesh-colored".

Many critics and press articles on the renovation of the statue then flourished, targeting in particular the mayor of Besançon, the ecologist Anne Vignot.

And on Monday, the statue was found defaced, a coat of white paint covering the writer's face and hands.

The town hall then announced that it was filing a complaint, stating that the much-criticized renovation was not finished.

On Wednesday, "The Man and the Child", another statue of Ousmane Sow erected in Besançon, was also covered in white paint on the hands and face.

"The laundering of his works are serious and alarming acts which are part of a deep and uninhibited racism that certain political leaders encourage and feed", reacted the town hall, calling for "cohesion" in the face of this racist vandalism.

Asked by AFP, Béatrice Soulé regretted "a false debate around the supposed negritude of this new representation" after "an unfortunate article on the work in progress, far from the final result", while supporting the skater in charge of catering.

"This Victor Hugo is superb, once finished," she said.

"It wasn't over when they all went up in flames."

The Besançon prosecutor, Etienne Manteaux, will hold a press conference on this case on Friday afternoon.