Militants of the Jabhat al-Nusra terrorist group * plan to strike at the positions of the Syrian military using unmanned aerial vehicles. This was stated on Thursday by the deputy head of the Russian Center for the Reconciliation of Warring Parties in Syria (CPVS), Major General Oleg Yegorov. 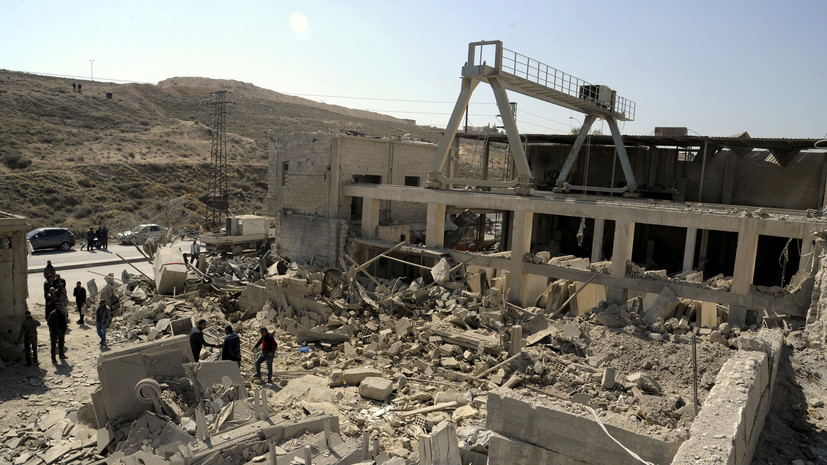 “The militants of the terrorist organization Jabhat al-Nusra, operating in the Idlib de-escalation zone, are planning to strike at the positions of the Syrian government forces using unmanned aerial vehicles,” TASS said in a statement.

Earlier it was reported that Jabhat al-Nusra militants carried out ten attacks in the Idlib de-escalation zone in the SAR.