The triple crime that made the musician Fito Páez lose consciousness

When he found out what had happened, Fito Páez reacted as so many rock stars did and will do: he destroyed the hotel room where he was spending a few days. "No... 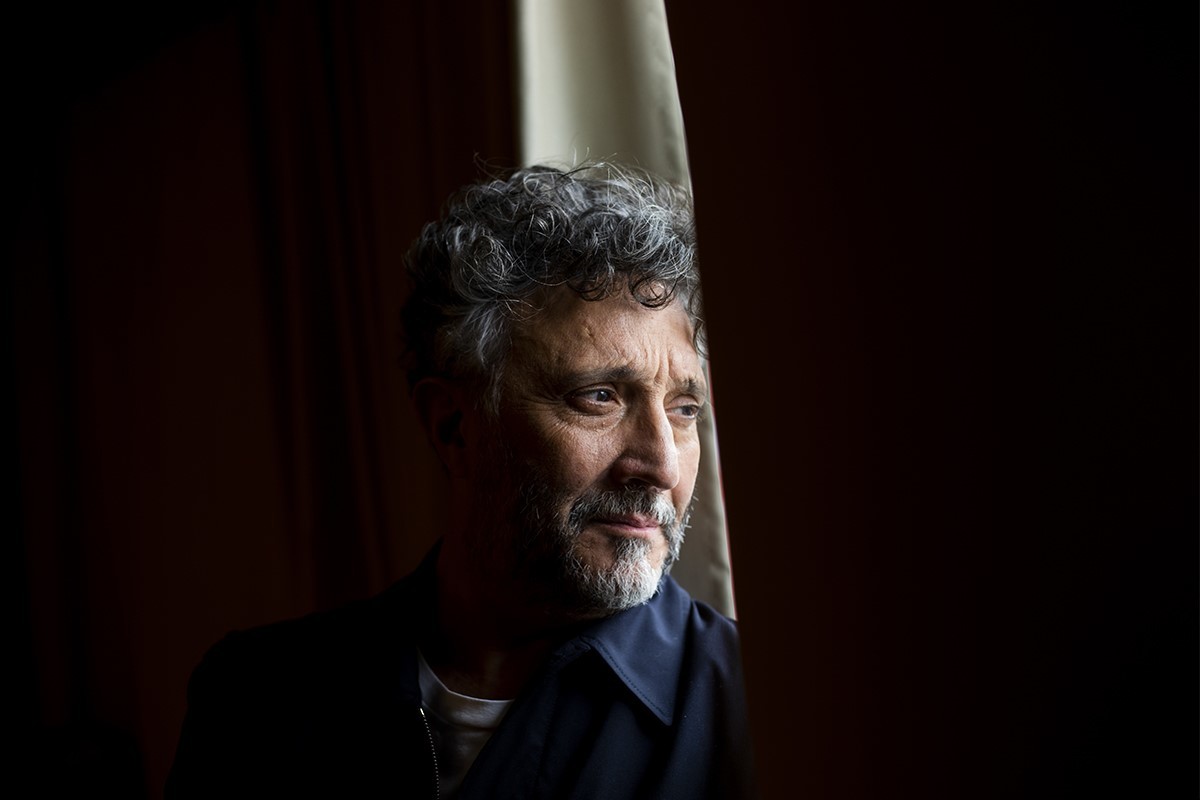 The triple crime that made the musician Fito Páez lose consciousness

From that violent pain due to the inexplicable murder of the women who had been their mothers, especially their grandmother Belia, the album "City of Poor Hearts" was later born.

The cold-blooded crime was the work of a boy who went to school with him in Rosario, Argentina's Chicago.

He didn't get caught until many years after the triple murder, and he went for a necklace.