Several young people have taken a seat on Halland's municipal board recently. Miranda Bodiroza and John Störby from generation Z are both elected to the municipal board in Falkenberg for the Social Democrats. - I hope to contribute with a slightly different perspective, says 18-year-old John Störby. 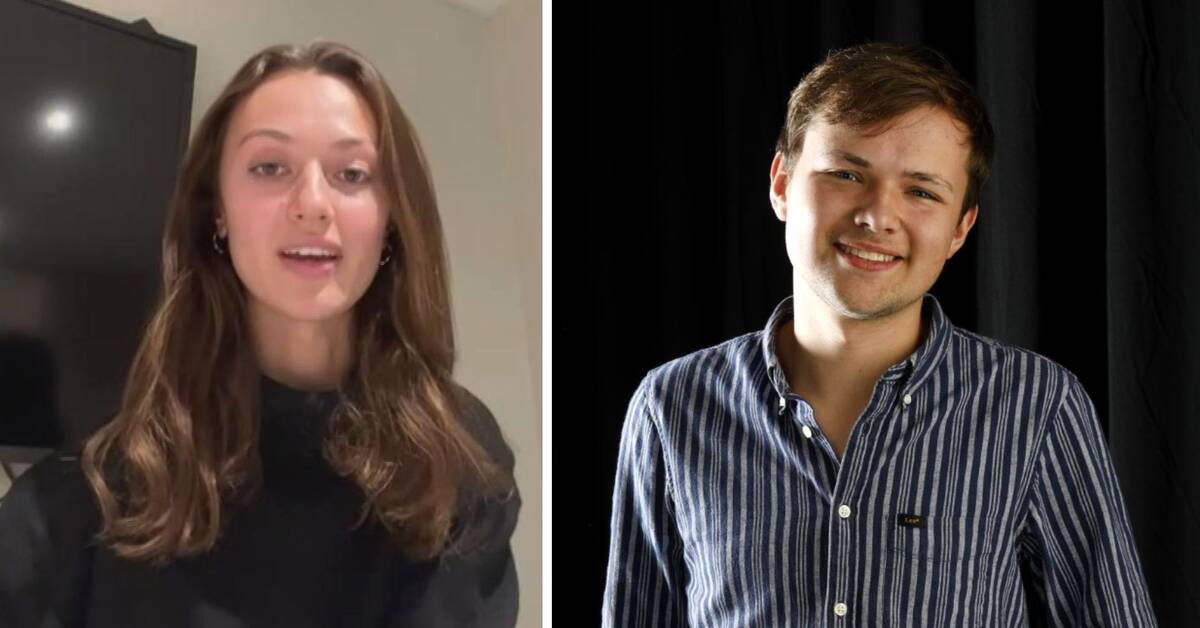 In Kungsbacka and Falkenberg there are members from both the Moderates and the Center Party who are as young as 19.

John Störby turned 18 at the end of August.

Miranda Bodiroza, 23, will be Halland's youngest to hold the post of first vice chairman in any municipality.

- After all, I have been involved in politics for six to seven years, says Miranda Bodiroza (S).

In the clip, you hear the young politicians talk about the perspectives they can contribute.