The apartment's tenants in Umeå like increased fees for parking spaces

The municipal housing company Bostaden i Umeå recently announced that the fees for the residents' parking spaces will be increased - significantly. SVT has met several tenants to hear what they think about the increase. 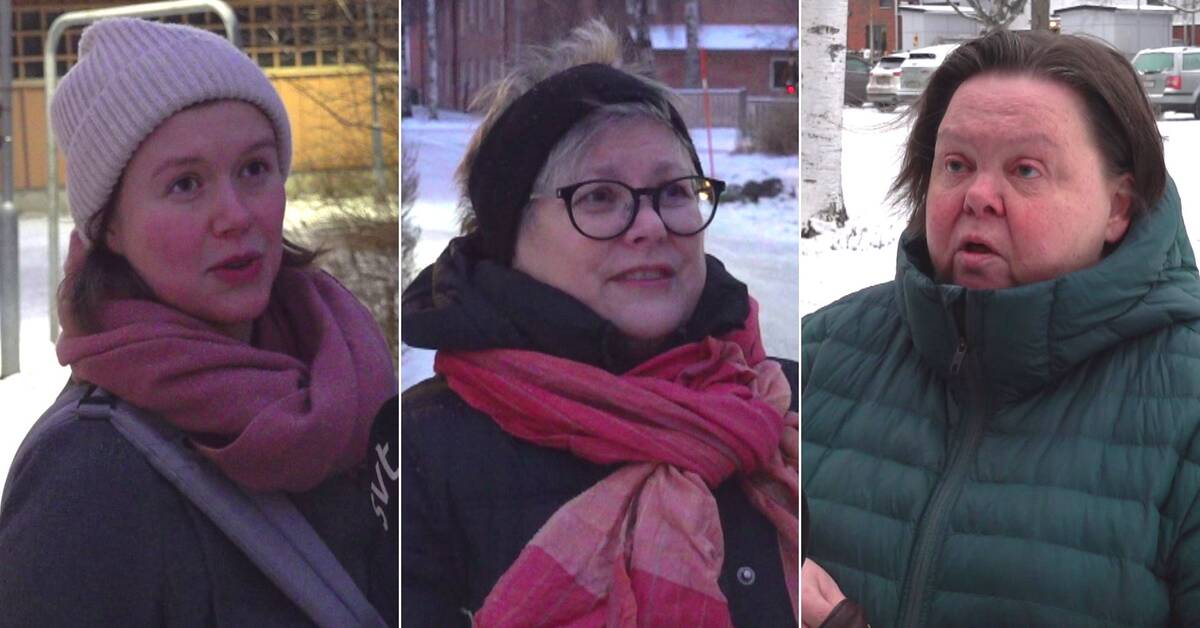 According to the marketing manager at Bostaden, prices have so far been varied, but that there will now be more even levels.

- We want to change for the future and take our social responsibility.

It is part of reaching the climate goals for 2030 and the tenants' travel accounts for a large part of the emissions.

We also haven't made any price increases for a long time and we need a price model that harmonizes with other players, says Anders Hugosson.

Hear more about what Marina Nilsson and other tenants think in the clip.