Not the first hospital visit for the Marten in Motala

As early as November 10, the marten we reported on on Wednesday was seen at the Motala hospital. It was Ellinor Svenstedt who noticed something moving on the scaffolding outside the office window. 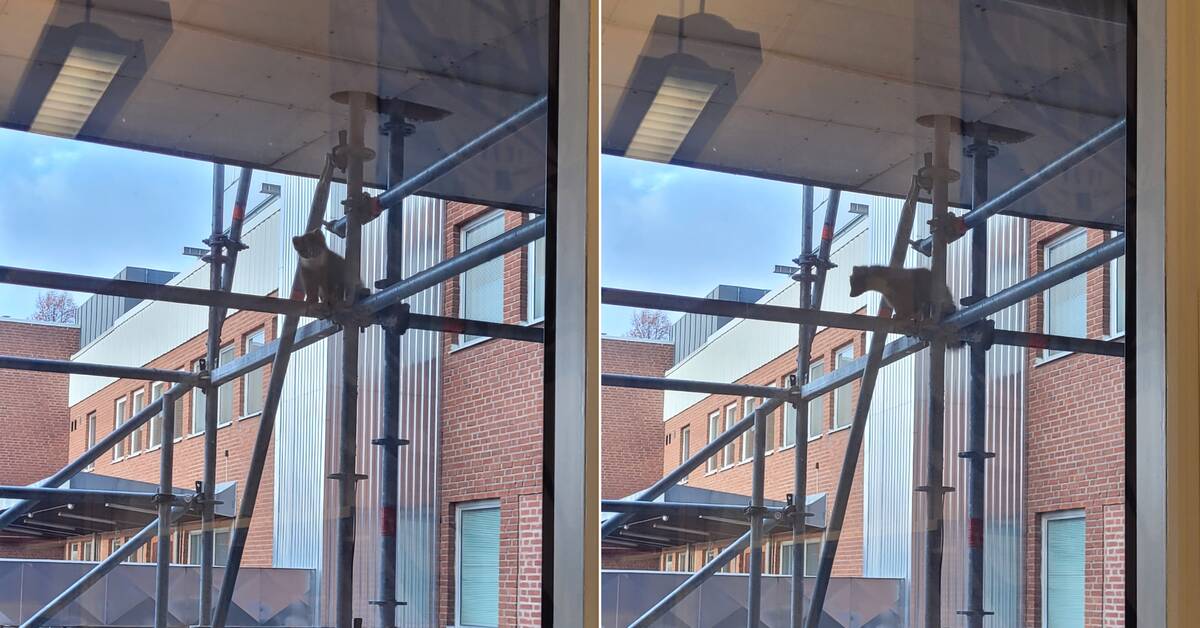 She writes in an email to SVT Nyheter Öst that:

Googled that it was a marten, which I had no idea.”

Ellinor describes how it went up and down the scaffold before it stuck to a crawl in one of the scaffold's anchors.

She reported this to property services, as the marten is considered a pest.

They in turn contacted Anticimex, who forwarded the case to the county administrative board.