No threats to society: On the contrary, more contact – people want to know what's going on

In social media, a campaign has now once again appeared in which it is claimed that Swedish social services are kidnapping children. In many parts of the country, social workers have been threatened. But not the social office in Norrköping. There, instead, they have had more contact with worried parents, many foreign-born, associations and Muslim congregations who want to know what really applies. 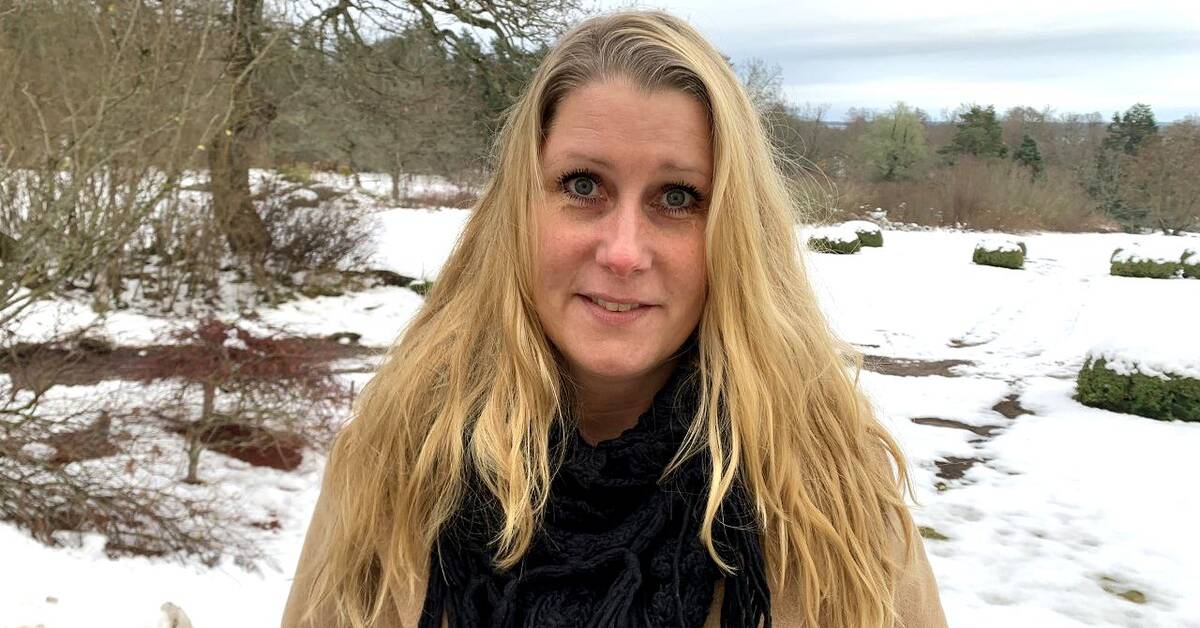 The employees at the social office in Norrköping Municipality have not been exposed to any threats.

- On the other hand, we have seen that many foreign-born are afraid of us, afraid that we are taking children and that we would act without them knowing why, says Maria Torgersen, director of operations at the Norrköping social office.

She says that in the past year they have worked much more actively on site, especially in socio-economically weak residential areas.

- From the conversations and meetings with them, we understand that there is an influence campaign in social media and on foreign television with completely incorrect information, for example about kidnapping.

In combination with the social office working more outwardly, they have become more in demand by associations and student associations.

- We receive a very positive response.

They want to talk about being a parent in Sweden, about setting boundaries and about strengthening the role as a parent.

And the support we offer out in the areas is received in a different way than before, at leisure farms, in homes and in other important places for them.

- Today we are much more accepted compared to how it was a year ago, and have a relationship with, above all, many young people.