In Murcia, with a wife 20 years younger and without worrying about hearings: this is how Antonio Hidalgo lives today

Having clear ideas, the absence of ego and the mission of being happy have been the maxims of Antonio Hidalgo (57) so that he continues laughing at life without hurting anyone and... 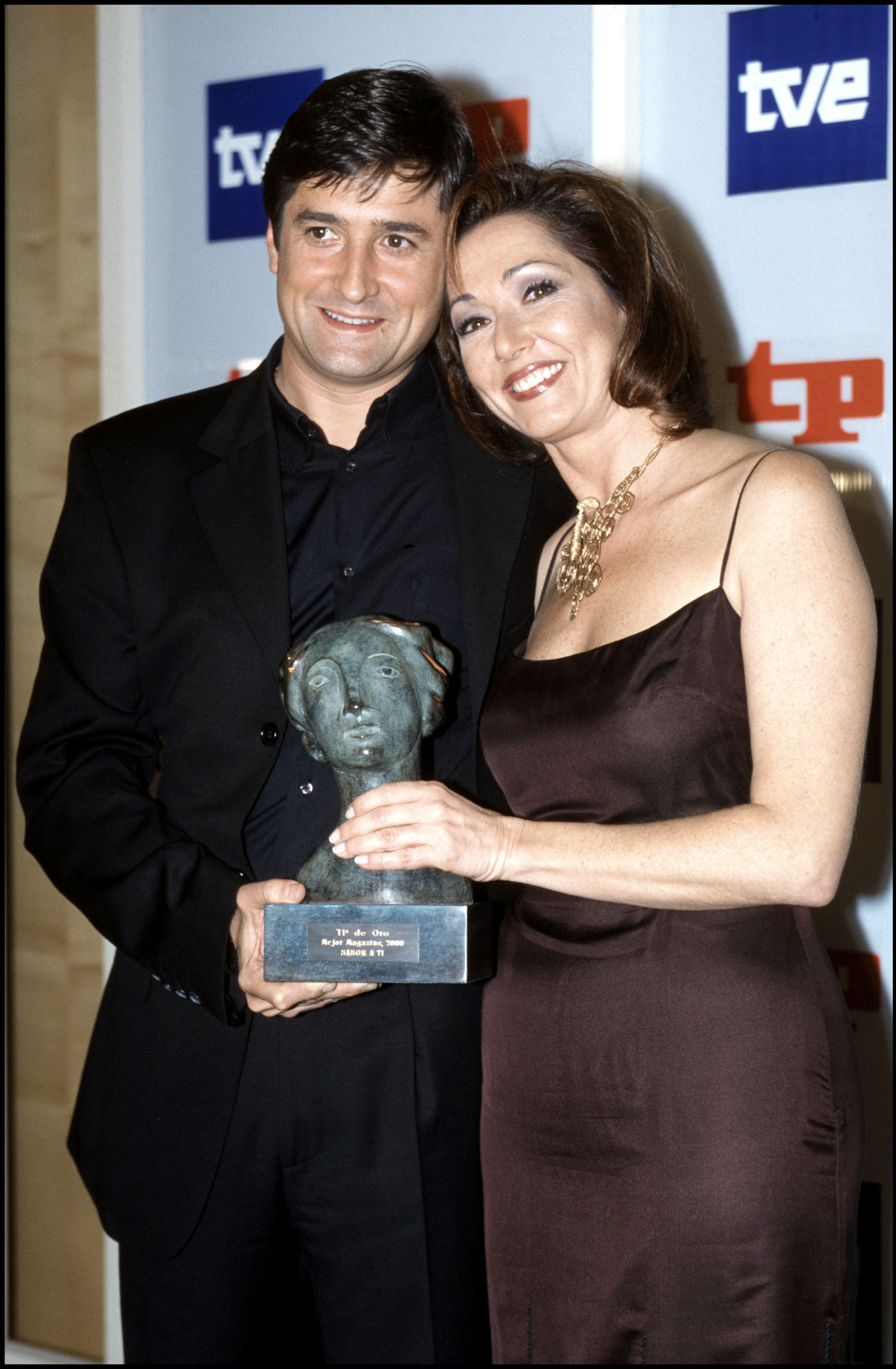 Having clear ideas, the

and the mission of being happy have been the maxims of

(57) so that he can continue laughing at life

and living in peace.

If three decades ago

Jesús Hermida made him

one of his most successful boys,

(1999-2002) made him part of that sentimental furniture that one clings to to avoid the mundane.

is the current flagship of a fleet led until recently by Paolo Vasile and which is in danger of sinking (not her, but the rest).

According to the Vertele portal, until November 11,

led the morning slot with a

What is the secret of the presenter's power of seduction?

"He is the product of

Don't think about it anymore. He is a

very well prepared and has a lot of credibility," says Antonio Hidalgo, "in addition to having

he has made herself and

I have contact with her, what matters most to me is her health and

I want her to continue happy

because I owe her a lot and I am very grateful to her". In a certain sense she is the Spanish Oprah Winfrey.

For 14 years, the beloved presenter has

He received a call to replace Carlos Lozano on La 7 (regional television) and he stayed.

With the usual merriment, Hidalgo comments with the illusion of a child that

"since I arrived I fell in love with the quality of life,

they continue to give me love, I have a lot of friends, it breathes a lot of tranquility and on weekends I enjoy

the beach with a good rice.

In Madrid I used to go around the shopping centers".

Neither his mind nor his body nor his soul is willing to return to Madrid "because I don't want to have the sword of Damocles from the audiences", he assures convinced because "in our program we will not have many means,

we are the television with the least budget of Spain,

but surely it is the one that has the most love".

Its mission is to entertain the elderly with

during the after-dinner meal.

In the new season of the magazine, he has a luxury co-host,

trainer and I am giving myself the pleasure of working with her. She is intelligent, a good

professional, funny, she is very hot

(laughs) and she is 20 years younger than me. She's quite a woman's show!"

She was the one who, after the pandemic, told him

professional activity because he was also the founder and

leader of the band Los Happys

She told him, "Really, honey? You're going to get yourself into that mess, going here and there, with no weekends off...".

in an urbanization on the outskirts of the city

, "but in ten minutes I stand in the center to have a beer with friends," our interviewee emphasizes.

With the masks practically stored in a drawer, Antonio takes stock: "People have much

more bad temper, they are more selfish and aggressive.

The pandemic has ruined us. But, fortunately, there are those who have realized

how ephemeral it is all".

Naty Mistral already prophesied it years ago: "Take it away, take it away, I've already seen this movie and I don't like the ending."

Antonio is sorry for

"is going to have to go through quite hard periods for humanity. What is to come does not smell good to me."

The young man began flirting with the world of entertainment.

have a normal job,"

his father replied without betraying his sense of humor.

He spent two years in a drama school, "but he has also done advertising...

he is very handsome

- Hidalgo emphasizes - and now he is working in a company related to the events that are organized for the record signing and books".

He anticipates that his daughter has begun to write one.

"It would give me a gift if I published it, even if I was the only one who bought it," he clarifies.

He would not return to work in Madrid even if he died,

"but I go from time to time to see my mother, who is older, and to see the theater. Like a tourist."

It doesn't hurt to admit that he is

addicted to the mobile,

although always with the aim of having fun.

That is why he loves uploading

even if he meets some hater.

One recently wrote to him: "What he has to do is come out of the closet, he's funny when he's not and he's finished" and another commented: "Look at him, for what's left.

He's foolish to come back to the fore ".

Antonio sums up this trend: "Haters are a gang of frustrated and dissatisfied who pour out their bad slime on people who stand out at something. What a sad life they must have!"