FSB: the perpetrators of the failed sabotage on the South Stream gas pipeline were detained

The FSB of Russia prevented a terrorist attack by Ukrainian special services on the South Stream gas pipeline, the perpetrators were detained. 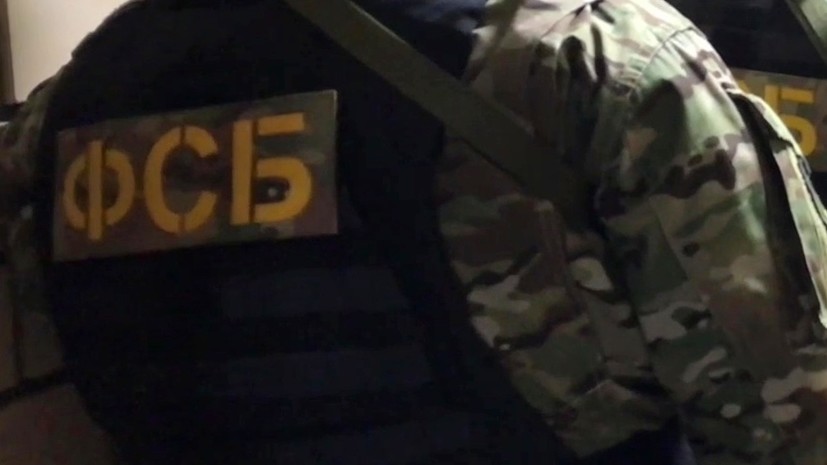 “Citizens of Russia involved in the preparation and resource support of the terrorist act were detained.

Four magnetic mines, four kilograms of plastite, delayed-action fuses, 593 thousand rubles and means of communication containing correspondence and negotiations with a curator from the special services of Ukraine were seized, ”the Center for Public Relations of the FSB of Russia reported.

The attack was planned to be carried out in the Volgograd region.