Four minors arrested for the riot in Sveaparken

Another four people have been arrested on suspicion of serious blue light sabotage after the riot in Sveaparken last spring. They are all under the age of 18. In October, four people, who were minors at the time of the riot, were sentenced to youth care and youth services respectively for having participated in the riots. 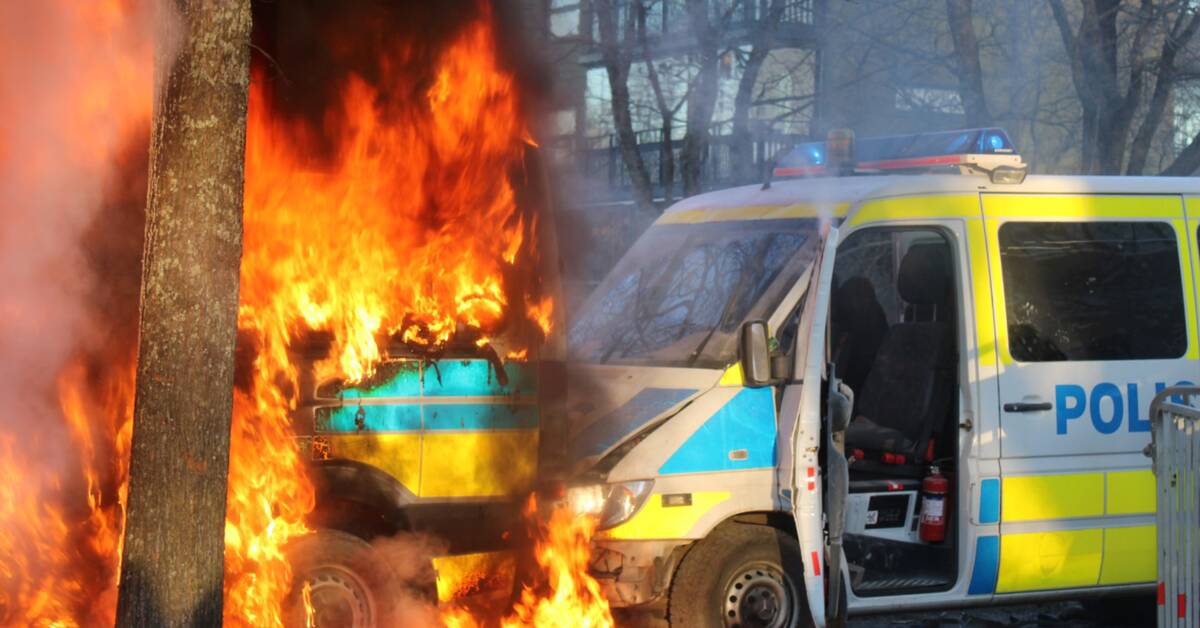 The four people who have now been arrested are all from Örebro County.

They are suspected of gross blue light sabotage, as they are said to have made the police's work difficult in various ways in connection with the riot that took place in Sveparken on Good Friday earlier this year.

A total of 36 people are now in custody for having participated in the riot in Örebro during the Easter weekend.