Bracciante died from the suffocating heat, the entrepreneur who had hired him was sentenced to Lecce

More than 14 years' imprisonment for the owner of the farm involved and for his broker, both found guilty of enslavement and manslaughter 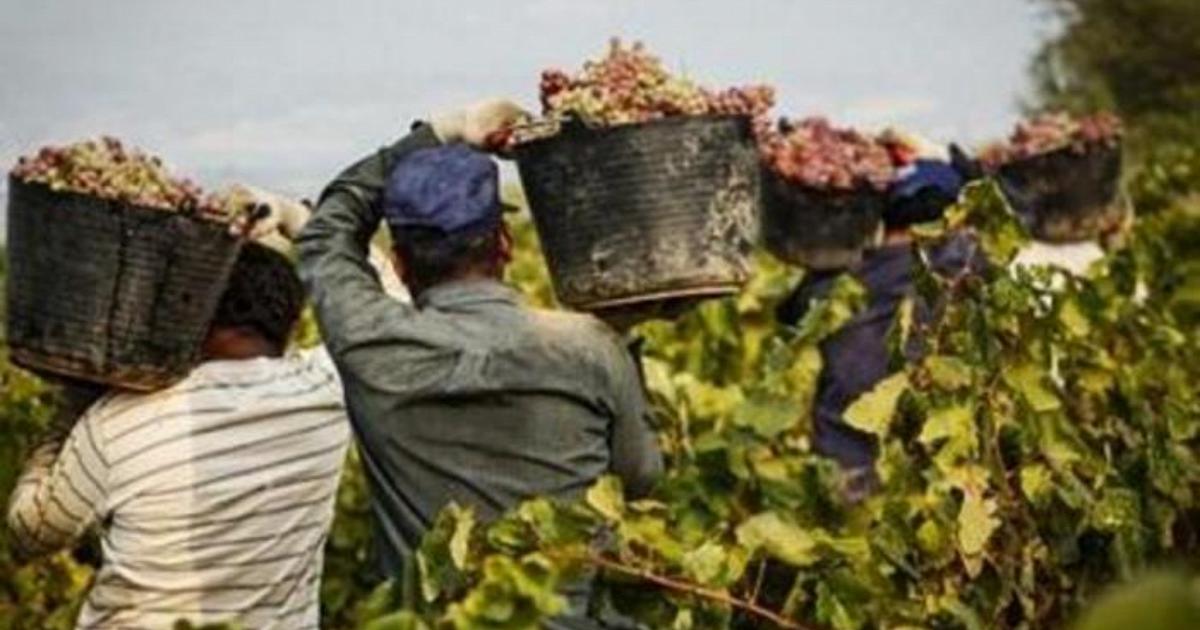 Heavy sentences in Lecce for the

, the 47-year-old Sudanese laborer who died of illness in the early afternoon of 20 July 2015 in the countryside between Nardò and Avetrana, in Salento,

while picking tomatoes on a day of scorching heat

, with the temperature close to 40 degrees.

Giuseppe Mariano, 82, an agricultural entrepreneur from Porto Cesareo (Lecce), and Mohamed Elsalih, 42, originally from Sudan, to

14 years and six months in prison

. a mediator for the arrivals of seasonal laborers in Salento to be employed in the harvest in the fields.

The two were found guilty of

Both were barred from holding public office.