The singer Lotta Idoffson has died 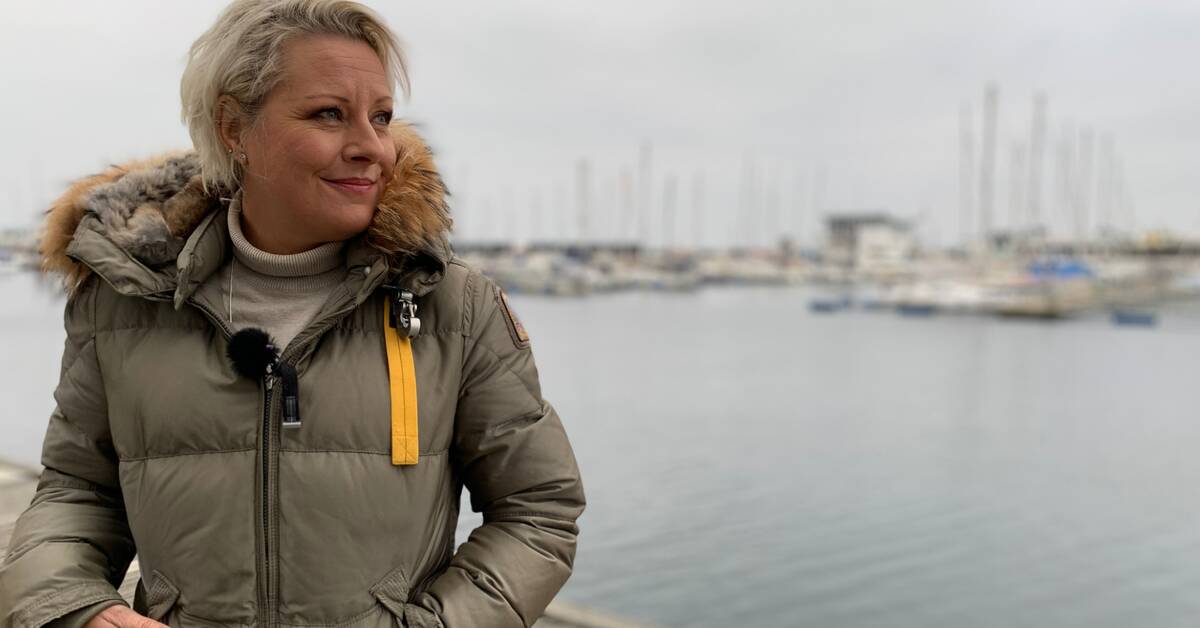 Idoffson died last Sunday evening in a hospital in Helsingborg.

For the Blekinge public, she became known in the 2000s as a singer in Berth Idoffs - a dance orchestra that was founded in Vilshult already in the 1950s and which was given new life under the leadership of Lotta and her then-husband Marcus Idoffson.

The singer also worked for a period as a music teacher in Olofström.

In the fall of 2018, Lotta Idoffson lost both her husband and her father-in-law Berth Idoff Johansson in the course of a few days, a story that SVT Nyheter Blekinge drew attention to in several reports.

Two years later, Lotta Idoffson made a comeback as a solo artist in an attempt to find joy in life again.

She had then moved to Helsingborg.

But there was no return to the dance band scenes.

On Sunday, Lotta Idoffson died, who is now being honored and celebrated in, among other things, social media.