The Ukrainian army has had “unexpected problems” with 14 Panzerhaubitze 2000 howitzers transferred by Germany, which are now experiencing a “blatant shortage” of spare parts, writes Der Spiegel. 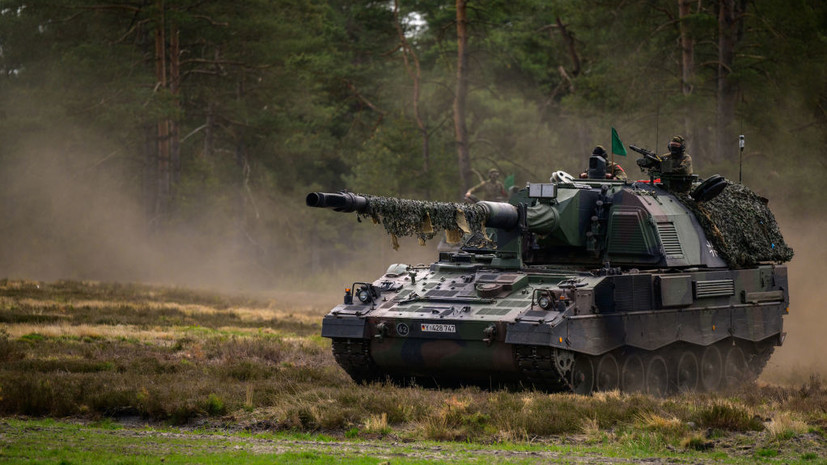 According to the publication, planning errors when ordering spare parts "increasingly endanger the combat readiness of German self-propelled howitzers in Ukraine."

In particular, after the delivery of a total of 14 howitzers, the German Ministry of Defense "failed to order extensive packages of spare parts in time for the regular repair of weapons systems."

According to reports, the Armed Forces of Ukraine fire about 300 shells from these guns daily, which causes severe wear and tear on equipment.

“The shortage of spare parts is now paralyzing the so-called repair center, which Germany plans to create in Slovakia by mid-December,” the journalists say.

At the end of December, the head of the Lithuanian Defense Ministry, Arvydas Anusauskas, announced that the country would repair 12 Panzerhaubitze 2000 self-propelled howitzers by the end of this year by order of Ukraine.