Mother of several children sentenced to prison for arson

Three women in Gällivare have been sentenced after the fires in an apartment building this summer. A 38-year-old mother of several children receives three years in prison for, among other things, aggravated arson. A teenager and a 75-year-old woman, they also receive prison sentences for involvement in the incident. 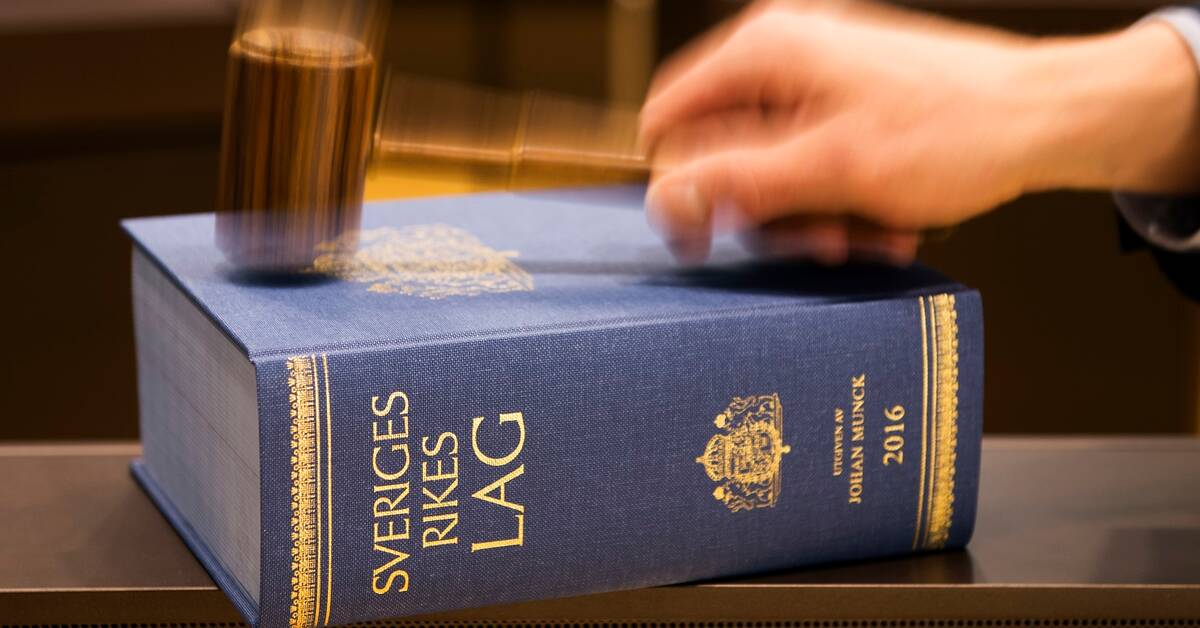 On the morning of July 5, a fire started in a stairwell in a three-story building in Gällivare.

There was lighter fluid poured out and when the emergency services arrived at the scene the fire had gone out by itself, but later in the day another alarm came from the same apartment building.

There was a fire in the hall of an apartment where there were three women and several children.

Was in the apartment

The apartment's tenant was the 38-year-old woman who, in addition to her other children, had her teenage daughter at home, and the 75-year-old woman, who is a friend of the now convicted women, was also in the home.

The fire was extinguished by emergency personnel.

The 38-year-old woman singled out her ex-husband as the culprit, but after police questioning and the house search, the suspicions were instead directed at herself.

Suspicions then came to apply to the teenage daughter and a woman aged 75.

The 38-year-old woman is sentenced to three years in prison for arson, aggravated false accusation and false confession.

She must also pay damages to the children who were in the apartment and to her ex-husband, a total of SEK 344,000.

The woman's teenage daughter is acquitted of aggravated arson but sentenced to six months in prison and damages for aggravated false accusation and false confession.

Gällivare district court lowers the sentence because of her age.

The 75-year-old woman is sentenced for gross false accusation to six months in prison and damages.

She is also acquitted of aggravated arson.

A custody dispute is said to be behind the incident, but the now convicted women all deny any crime.