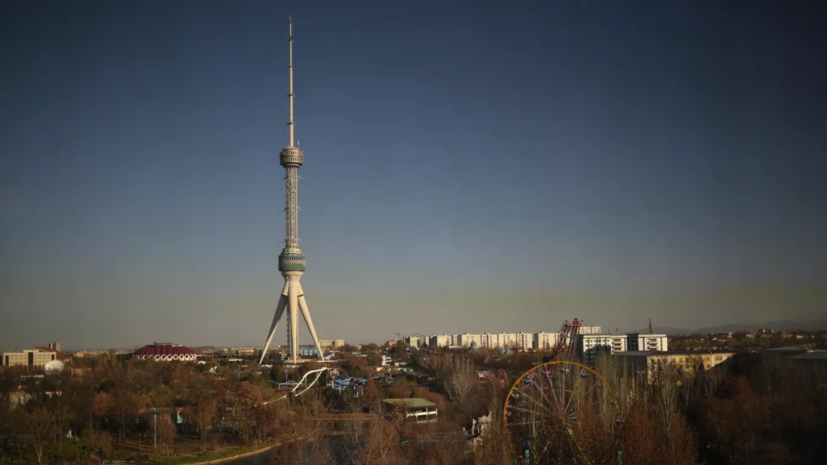 Ukrainian Ambassador Nikolai Doroshenko was summoned to the Uzbek Foreign Ministry on November 10.

“Serious concern has been brought to the attention of the Ambassador of Ukraine in connection with the unfounded statement by a representative of the Ministry of Defense of Ukraine spread in the media about the alleged supply of dual-use products in circumvention of the current sanctions restrictions,” the ministry said in a statement.

During the meeting, the inadmissibility of dissemination by the Ukrainian side of false information in the media regarding Uzbekistan was emphasized.

“At the same time, the Ministry of Foreign Affairs of Uzbekistan is ready, upon receipt of official requests from the Ukrainian side, to study the issues of interest and provide objective information,” the press release says.

According to TASS, a representative of the Main Intelligence Directorate of the Ministry of Defense of Ukraine, Vadym Skibitsky, in an interview with the Italian newspaper La Repubblica, said that Uzbekistan and Kazakhstan allegedly sell American and Japanese civilian components to Russia, which helps it bypass sanctions.