Babies born in 2022 can statistically expect to live 93 years for girls and 90 years for boys, an indicator that continues to grow, but less quickly than in previous decades,… 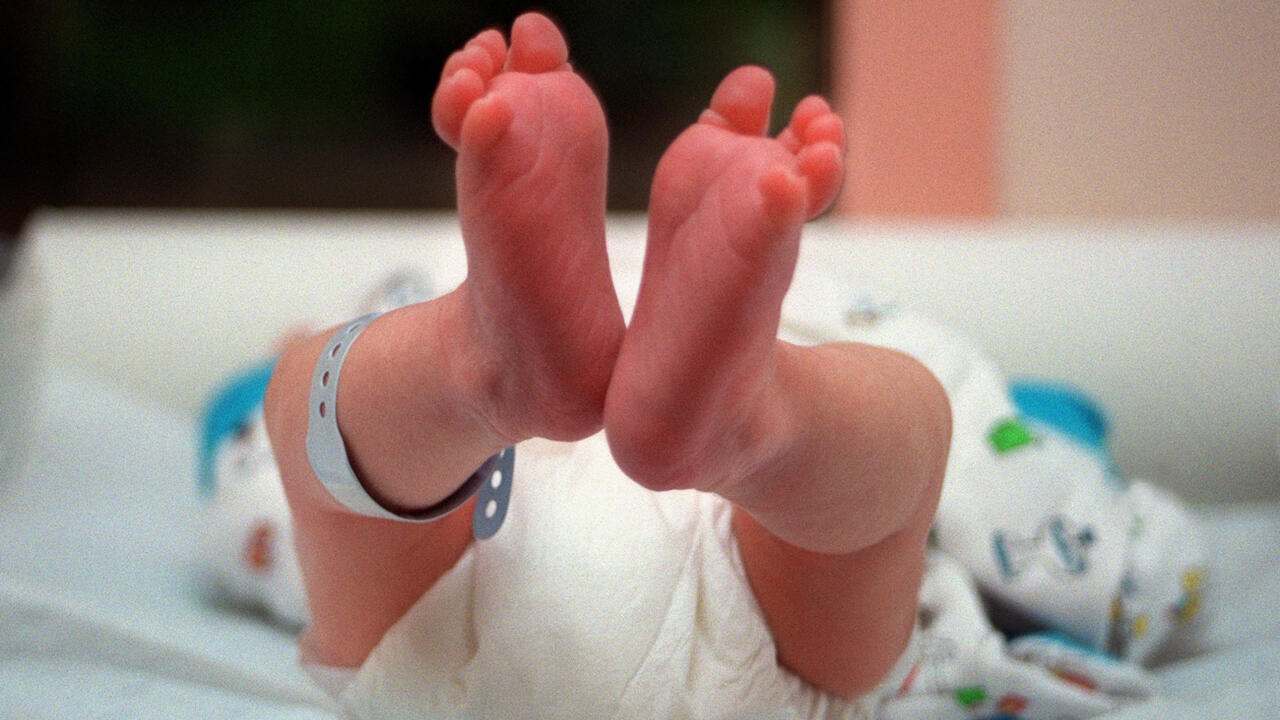 These figures correspond to a "central scenario", i.e. the assumption that mortality risks will continue to decline in the future at the same rate as during the decade 2010-2019.

Other scenarios are possible, however: if in the future the risk of mortality decreases less rapidly, life expectancy for the generation born in 2022 could peak at 88 years for women and 86 years for men.

Conversely, if the decline in the risk of mortality accelerates (for example thanks to possible future advances in medicine), life expectancy for this generation could rise to 99 years for women and 96 years for men.

"The lifespan increases from generation to generation", observes the Institute for Statistical Studies.

And this in impressive proportions, since the generation born in 1900 - now completely extinct - only lived an average of 56 years for women and 48 years for men.

In other words, "women and men born in 2022 could live on average 37 years and 42 years longer than the generations born in 1900", underline the authors.

The fall in infant mortality has contributed significantly to this development: more than 15% of babies born in 1900 died before their first birthday, compared to less than 0.4% of those born in 2020.

The rate of increase in life expectancy "was particularly rapid" for the generations born between the two wars, then after 1945, in particular thanks to the arrival of antibiotics.

The increase continued for the following generations, but less quickly.

To arrive at these results, demographers use both data from the past - for example, among people born in 1950, we know how many have already died and at what age - and projections into the future - for people born in 1950 and aged 72 today, we try to determine how many years they have left to live on average.

Thanks to this mixed method, we know that 0.9% of women born in 1900 became centenarians, but that 6.2% of those born in 1940 are likely to pass this milestone (according to the "central scenario").

For little girls born in 2022, the margin of uncertainty is very large: 10% will know the year 2122 in the low hypothesis, but 50% in the high hypothesis.