The European Environment Agency warned Wednesday that 90,000 Europeans could die annually from heat waves by the end of the century, the biggest climate-related health threat, if efforts are not made to redress the situation. p 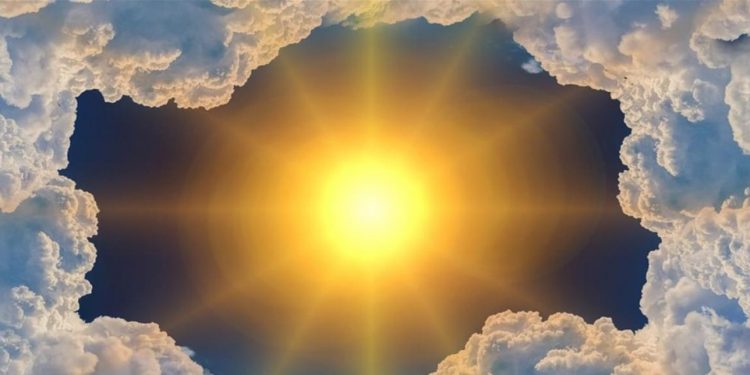 The European Environment Agency warned Wednesday that 90,000 Europeans could die each year from heat waves by the end of the century, the biggest climate-related health threat, if efforts were not made to remedy the situation.

"Without adaptation efforts, under a 3°C global warming scenario by 2100, 90,000 Europeans could lose their lives annually to heat waves," the agency said.

And the European Agency pointed out, based on a study whose results were published in 2020, that "with the warming of one and a half degrees Celsius, according to the Paris Agreement, this number will drop to 30,000 deaths annually."

And between 1980 and 2020, about 129,000 Europeans died due to the heat, according to the available figures, with a significant acceleration in this pace in recent years.

The European Environment Agency indicated that the combination of several factors, including more frequent heat waves, increasing population aging and accelerating urban development, made Europeans more vulnerable to the consequences of rising temperatures, especially in the south of the continent.

The European Office of the World Health Organization announced Monday that at least 15,000 deaths in Europe are directly related to the dangerous heat waves recorded in the summer of 2022.

In addition to frequent heat waves, climate change makes the region more vulnerable to the emergence and spread of infectious diseases.

The European Environment Agency pointed out that some types of mosquitoes responsible for transmitting diseases, including malaria and dengue, are now living for longer periods in Europe.

The high temperatures also encourage the multiplication of germs in the water, especially in the Baltic Sea with the Vibrio bacteria, the most famous of which causes cholera.

Preventive and other curative measures must be taken to reduce these deadly health consequences.

The European Agency's report considered that the majority of deaths caused by heat waves could be prevented, adding, "A wide range of solutions must be adopted, including effective action plans to combat the heat, adopting environmentally friendly policies in cities, designing and constructing appropriate buildings and adapting work times and conditions."