Today, Thursday, the Palestinian Ministry of Health announced the death of a Palestinian by the Israeli occupation army, northwest of occupied Jerusalem, and the occupation forces arrested 18 Palestinians from different parts of the West Bank at dawn today. 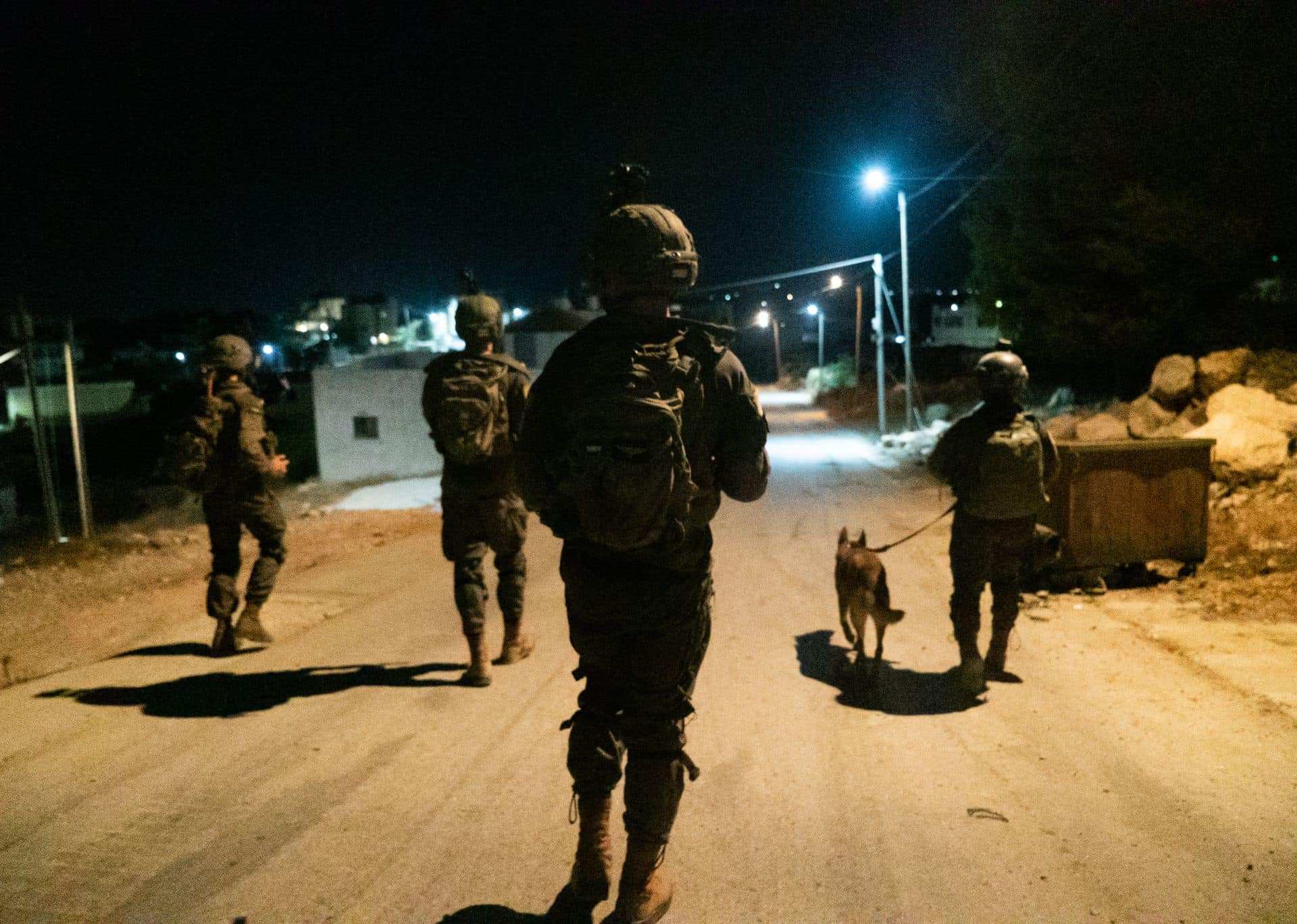 Today, Thursday, the Palestinian Ministry of Health announced the death of a Palestinian by the Israeli occupation army, northwest of occupied Jerusalem, and the occupation forces arrested 18 Palestinians from different parts of the West Bank at dawn today.

The Ministry of Health said - in a press statement - that the citizen Daoud Mahmoud Khalil Rayan, 42, was shot in the heart, fired by the occupation forces at him in the town of Beit Duqqu, northwest of Jerusalem.

Eyewitnesses told Anadolu Agency that clashes erupted between dozens of Palestinians and the Israeli army, after storming the town of Beit Duqu and searching a Palestinian house, who carried out a run-over operation on Wednesday, during which an Israeli soldier was wounded west of Ramallah.

Daoud Rayan is the second martyr from the town of Beit Duqo within 24 hours. Habas Abdel Hafeez Youssef Rayan, 54, was killed yesterday, Wednesday, by Israeli bullets, near a military checkpoint erected at the entrance to the village of Beit Ur, west of Ramallah.

The Israeli army said in a statement that it "neutralised a Palestinian citizen after he ran over an officer and tried to attack him with an axe, before the officer shot him and neutralized him."

In a related context, the Palestinian Prisoners Club said that the Israeli occupation arrested 18 Palestinians from separate parts of the West Bank at dawn today, Thursday.

The Prisoner's Club reported that the occupation forces stormed - amid heavy gunfire - separate areas in the cities of Ramallah, Al-Bireh, Jericho, Salfit, Hebron, Qalqilya, Tulkarm and Bethlehem, and arrested the 18 citizens after raiding and searching their homes and tampering with their contents.

The club confirmed that the occupation subjected the residents of the stormed houses to field investigations and detained them for hours, claiming that they were wanted by the occupation forces for their participation in popular and military resistance against the occupation and its extremist settlers.

In Nablus, at dawn on Thursday, the occupation forces arrested 4 young men during a night raid campaign.

And local sources reported that the occupation forces stormed the city of Nablus from several axes, and raided the house of the stalker Osama Al-Taweel in the Al-Marij neighborhood, and arrested his brother Khaled and uncle Muhammad Fatoum from his house in the same neighborhood.

It also raided the home of the family of the young man, Kamal Gouri, wanted by the occupation, on Tal Street, and arrested his brother Muhammad.

The young man, Samsam Atout, was arrested after raiding his house in the Sama Nablus area.