The Wall Street Journal on the Saudi foreign minister: The crown prince did not make fun of the American president 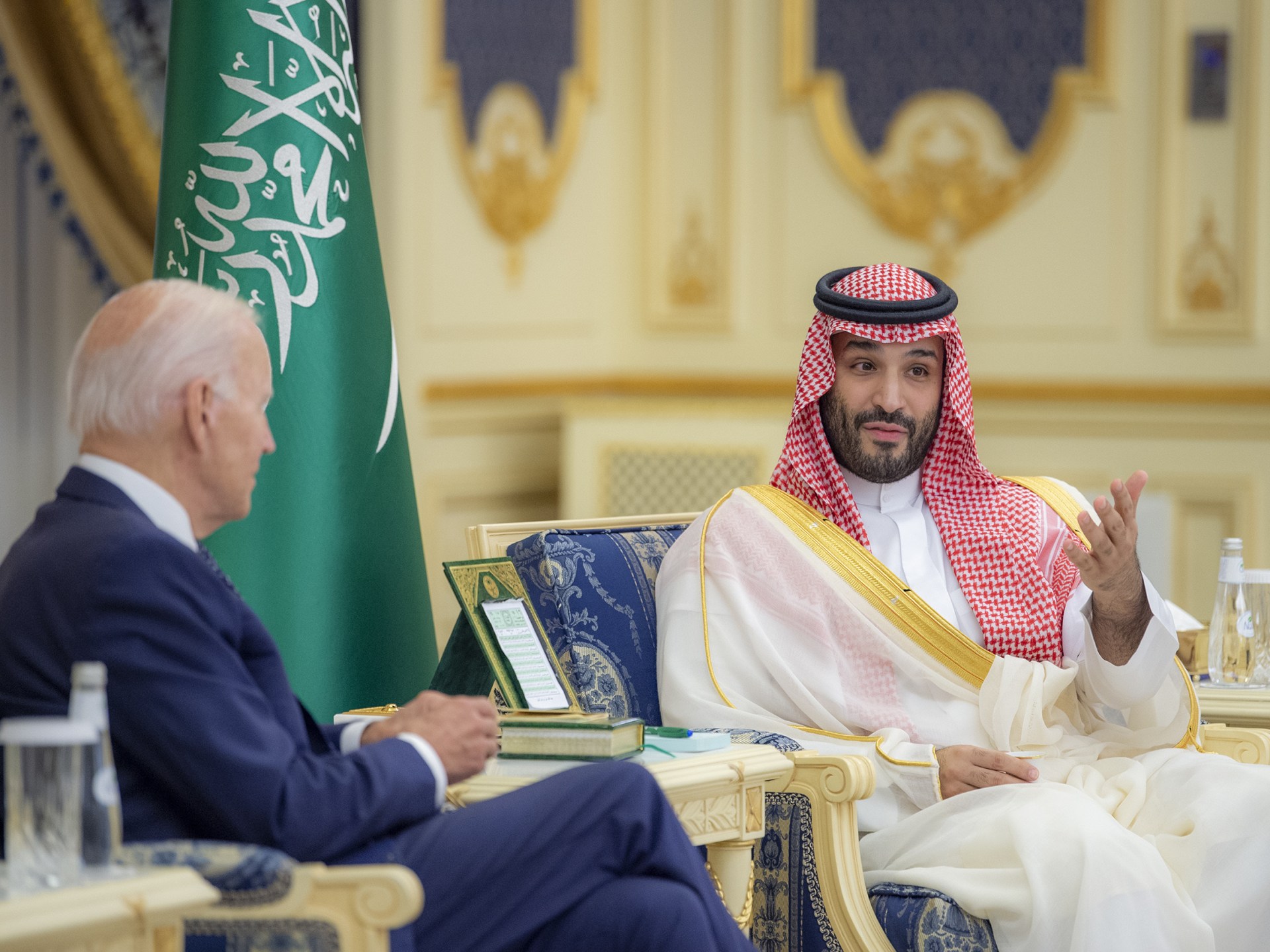 The American Wall Street Journal reported that Saudi Foreign Minister Prince Faisal bin Farhan denied that Saudi Crown Prince Mohammed bin Salman had ridiculed US President Joe Biden in private conversations, or that he had told his aides that he He was not a fan of him and that he preferred former President Donald Trump over him.

And the "Wall Street Journal" quoted the Saudi foreign minister as saying that the allegations made by anonymous sources are completely unfounded, and that Saudi leaders respect American presidents to the fullest extent based on the Kingdom's belief in the importance of a relationship based on mutual respect.

Last week, the US administration criticized the decision of the “OPEC Plus” bloc to reduce oil production, and US Secretary of State Anthony Blinken said - in a television interview - that “the decision of Saudi Arabia and OPEC Plus caused a rise in oil prices,” and that it was a decision that “falls into a pocket.” Russian President Vladimir Putin is helping to increase its funding.

Saudi Arabia rejected the statements that included describing the “OPEC Plus” decision to cut production as a bias from the Kingdom in international conflicts, after the United States objected to reducing oil production last week.

The Saudi Foreign Ministry said that Riyadh does not accept dictations, and rejects efforts to alter its goals to protect the global economy from fluctuations in oil prices.

Earlier this month, US President Joe Biden blamed Russia and Saudi Arabia for the rise in oil prices, and officials in his administration said that he would re-evaluate his country's relations with the Kingdom, while Riyadh denied intentionally harming the United States through the OPEC Plus decision to reduce production.