Svrsletter Evening (10/14): Bin Salman who hit Biden in the back again... The oil order has changed

News summary on the way home from work, Subsletter Evening. The international order centered on oil is being shaken. This is because the 70-year honeymoon between the United States and Saudi Arabia, the central axis of the energy order, is breaking down. 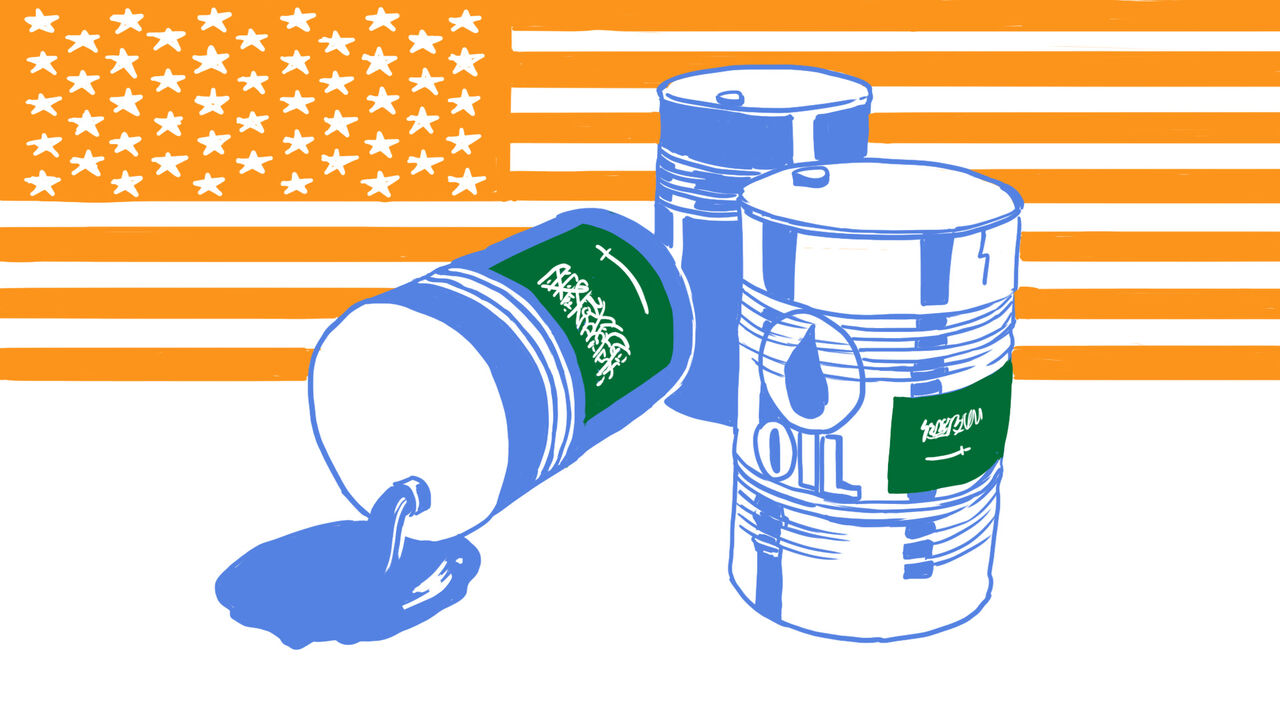 The international order centered on oil is being shaken.

This is because the 70-year honeymoon between the United States and Saudi Arabia, the central axis of the energy order, is breaking down.

Saudi Arabia also gave a blow by exposing the secret request of the US government.

When one midterm election strategy is exposed, the face-worn Biden administration is bound to be furious.

"The US asked me to delay production cuts," an unusual revelation

Let's take a look at how the war of nerves between the United States and Saudi Arabia surfaced.

On the 5th, 'OPEC Plus' (OPEC+/Organization of Petroleum Exporting Countries (OPEC) and other major oil producing countries such as Russia) made a large-scale decision to cut production, which was an insult to the US.

For the United States, it is necessary to increase oil production for sanctions against Russia and price stability, but in reality, it is difficult to do so, so we mobilized diplomatic power to prevent production cuts.

However, 'OPEC Plus' decided to cut production by 2 million barrels a day, the largest production cut since the corona epidemic, and it was a large scale that far exceeded expectations.

The United States, which was hit hard by the decision to cut production on a large scale, went on to beat Saudi Arabia.

They attacked saying, 'Saudi led the production cut to help Russia in the war' and 'Saudi will pay the price'.

However, Saudi Arabia is launching an unexpected counterattack.

Saudi Arabia's Ministry of Foreign Affairs recently issued a statement, arguing that the production cut was solely an economic decision, saying, "If OPEC+'s decision to cut production is delayed by one month, as the US government has suggested, there will be negative economic consequences."

It completely refutes the US claim, and it is quite unusual for Saudi Arabia to issue a public statement against the US.

A statement from the Saudi foreign ministry contained important revelations, which pinpointed that the United States had requested a one-month delay in the decision to cut production.

"The United States has asked us to delay the decision to cut production by a month," the Saudi revelation suggests that the Biden administration has requested production cuts due to political considerations ahead of next month's midterm elections.

The Biden administration was convinced that delaying the decision to cut production by even a month could help a lot in the midterm elections.

This is because a steady supply of crude oil to the market can help curb the rise in gasoline prices in the US and help control inflation.

Even in midterm elections, Democrats have an advantage in defending their majority position.

The decision was different from the White House's expectations, leaving the Biden administration unpredictable for a midterm election victory.

In particular, the White House was even more angry when Saudi Arabia disclosed that it had requested a delay in production cuts conscious of the midterm elections.

So the US is raising the level of beating Saudi Arabia even more.

White House press secretary John Kirby issued a rebuttal statement to the Saudi statement, dismissing the Saudi claim that there was no reason to make a decision given the market conditions and that Saudi Arabia and Russia helped Russia morally and militarily by leading the production cut.

US Secretary of State Blincoln said, "As President (Joe Biden) made clear, such a decision (Saudi Arabia) will have consequences. I mentioned the 'aftereffect' again.

President Biden once warned in an interview with CNN on the 11th that "when the Senate and House return to Congress (after the midterm elections), there will be consequences for what Saudi Arabia has done with Russia."

When asked if he would consider stopping arms sales to Saudi Arabia, he said, "I won't reveal what I'm thinking or thinking, but there will be consequences." There were even reports that an ultimatum was sent.

Democrats are also blaming Saudi Arabia, and Rep. Lo Khanna, a Democrat, said, "Many in Congress are angry with Saudi Arabia's ingratitude."

America is out of power

President Biden was rejected in July as well. He visited Saudi Arabia to meet Crown Prince Mohammed bin Salman and urged him to increase production, but he returned home empty-handed without any clear results.

Crown Prince bin Salman is a person whom President Biden himself has criticized for being responsible for the 2018 murder of former Washington Post columnist Jamal Khashoggi.

Their relationship was cold, but they did not get anything from the humiliation of President Biden's first visit to catch inflation.

Rather, he should have been criticized for visiting Saudi Arabia, ignoring human rights issues.

President Biden, who criticized Crown Prince bin Salman, was beaten in the head even after a visit to Saudi Arabia, symbolically telling that a crack is forming in the US-Saudi 'oil alliance', which is the main pillar of the international energy order.

Millwall made with oil, cracked with oil

The relationship between the United States and Saudi Arabia dates back to 1945, and is considered the beginning of the two countries' 'oil alliance' when former US President Roosevelt met the Saudi King on the warship Quincy while returning home from the 'Yalta Conference'.

Since then, the U.S. provides security to Saudi Arabia, and Saudi Arabia supplies oil to the United States.

In particular, Saudi Arabia helped establish the US dollar hegemony by establishing a 'petro dollar' system that accepts oil transactions only in dollars.

However, after shale gas was developed, the strategic importance of Saudi Arabia decreased to the United States, and the situation changed a lot.

The United States and Saudi Arabia became 'competition' for oil supremacy in an 'alliance'.

Then, the United States has been criticizing Saudi Arabia's human rights issues, which had been closed before, by publicly pointing out bin Salman as the mastermind in Khashoggi's murder.

Bin Salman is battling the Democratic regime in the United States and is hitting President Biden in the back of the head.

Bin Salman seems to be looking for a new relationship with Russia after a rift with the United States, which needs money for war and makes a lot of money when oil prices rise.

To do that, we have to cut oil production.

The US thinks that the decision of OPEC+, led by Saudi Arabia and Russia, is the result of the shared interests of Salman and Putin.

It's the exact opposite of the US, which wants to keep oil prices down to catch inflation and win the midterm elections.

The New York Times said, "If President Biden has a lesson from his bitter experience, it's that the days of US presidents asking Saudi Arabia for favor by promising friendly relations or foreign aggression are over." Saudi Arabia's honeymoon has been broken for the first time in 70 years.

This is a photo of a Ukrainian recruit's helmet who participated in the recruit training.

The phrase 'No regrets and no mercy' (NO REGRET, NO MERCY) is written on it.