Strikes and internet outages, even the shutters are lowered in the sign of Masha Amini

In Marivan in Iranian Kurdistan, in Bukan in the North West up to Mashad in the North East shops closed in protest, while there is a general strike in Iran. Tehran: "Interference from Europe" we will respond to restrictive measures 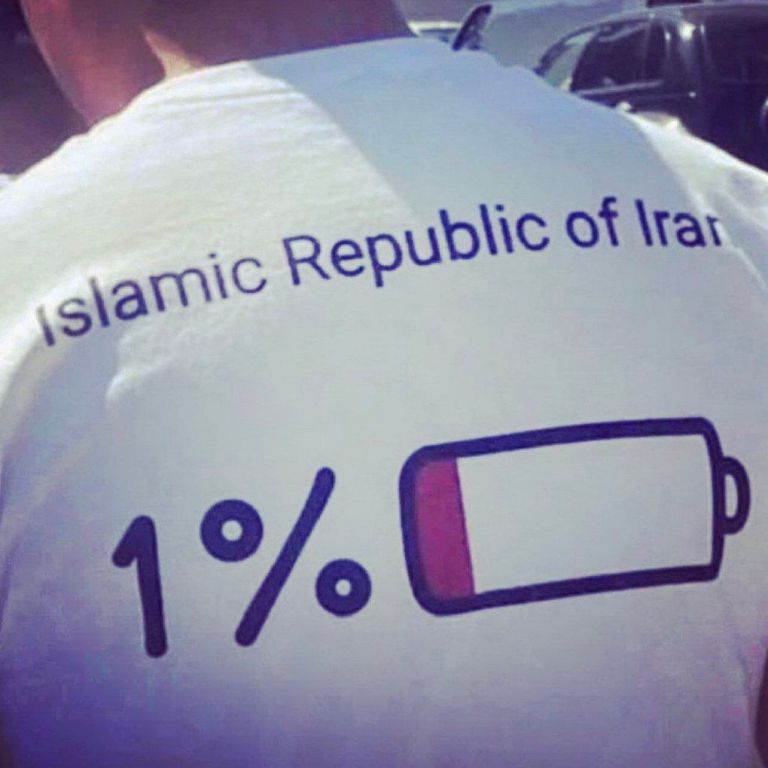 students and metalworkers continue today, in Bandarabbas to the south, where some workers have been arrested.

According to some videos arrived at Rainews.it the

are closed from north to south of the country starting from the city of Sanandaj, yesterday at the center of strong reprisals by the security forces and Marivan and Deghgolan in Iranian Kurdistan, in Bukan in the north West to Mashad in the North East in protest against the government which, according to internal sources, is starting

to raise wages and pensions by 10%

of employees of the public administration and the armed forces.

A solution that comes, according to some analysts, to split the front of the protest that shakes the country, after the death of Masha Amini.

On the day of the general mobilization, a

"massive" blackout of the Network

was detected , starting at 6:00 this morning (local time) and "it is expected that this interruption will further limit freedom of information" in Iran, he tweeted. the NetBlocks organization, which monitors Internet activity around the world.

spread of the protests

, the government has frequently resorted to interruptions or slowdowns of the Internet connection, especially from the mobile network to

stop the reading of the protest on the internet:

that is the prohibitions to publish and send videos outside the country, they concern all cities and we have to wait for the authorities to unblock the internet to receive more.

"We will not allow anyone, inside and outside the country, to target national security," said the

to his French counterpart,

during a phone call after the arrest of 5 French citizens in prison in Iran. .

Amirabdollahian highlighted the "double standard" of the

according to which "addressing the riots is a good and desirable action in Europe but is seen as a repression in Iran", criticizing the statements on the application of new sanctions by foreign chancelleries, deemed "interventionist", against the management of protests in the country.

According to the Islamic Republic, Amirabdollahian suggests, managing riots is not repression.

The authorities intervened forcefully and according to human rights NGOs,

the deaths reached about 200, including at least 28 children

It is reported by Iran's

that many of the children killed belong to the province of

"The average age of detainees for many of the recent protests is 15," the Pasdaran deputy commander himself, Ali Fadavi, said last week.

Nika Shahkarami, the other "martyr" symbol of this protest after Mahsa Amini, was only 16 years old.

As part of the demonstrations, thousands of arrests were also made among workers on strike and the detention of foreigners from nine countries was announced, including the Italian Alessia Piperno.

author of repeated public appeals for "structural changes" in the Islamic Republic, was sentenced to five years in prison.

The 65-year-old, arrested on July 8, before the wave of anti-veil protests.

He is accused of plotting against state security, for publishing lies and for propaganda against the system, "said his lawyer. Tajzadeh refused to defend himself during his trial, which opened on August 13, after that the court denied him permission to consult privately with his lawyer.

His wife, Fakhrossadat Mohtashamipour, a prominent reform activist, expressed concern about her husband's health in prison.

A former government minister under the presidency of reformist Mohammad Khatami, Tajzadeh has already spent seven years in prison.

sparked mass protests in 2009. Tajzadeh registered to run for last year's presidential election but, like most other reformists, his candidacy is was rejected by the Guardian Council.

Clashes took place during the night in Kerman over a thousand kilometers from Tehran, where police helicopters were spotted in its skies this morning, while protesters poured into the streets in order not to give up on the reforms.

The 36th edition of the international conference on Islamic Unity

is held today in the capital

"Resistance is the only way to save Palestine" he said in his inaugural speech "The normalization of relations with the Zionist regime by some Islamic states will not lead to their safety", "the enemy tries to sow discord in the community. Muslim, aiming to send weapons and put aside the Palestinian question, which is the first problem for the world of Islam ”, added the ultra-conservative president.