A foreign citizen in his 30s is charged at Eksjö District Court with grand theft. He was arrested one evening in September at the combi terminal in Nässjö on suspicion of theft of, among other things, mobile phones, headphones and computers from a railway carriage. 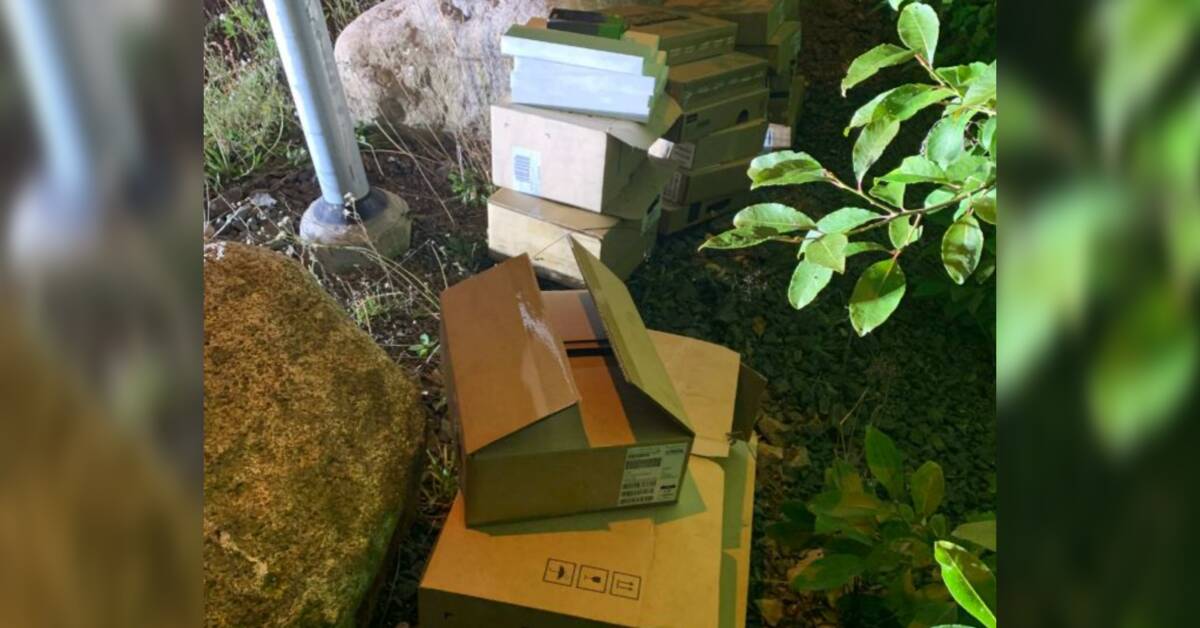 It was on the evening of Friday 23 September that two employees, who were loading trucks and railway wagons at the combi terminal in Nässjö, discovered that the doors of two railway wagons were open.

They approached the site and then discovered that a fence to the area had been cut.

They also saw several boxes from electronic goods and heard noises from a wooded area.

The men called the police.

When the police patrol arrived at the scene, a suspect in his 30s was arrested.

The value of the stolen goods amounted to around SEK 300,000.

The man denies any crime and states that he found the boxes at the scene.