US Treasury Secretary Janet Yellen condemned the decision of the “OPEC Plus” group to reduce oil production, amid efforts in the Senate to pass the “NOPEC” bill that puts pressure on the group, while the Kremlin praised the decision to cut production. 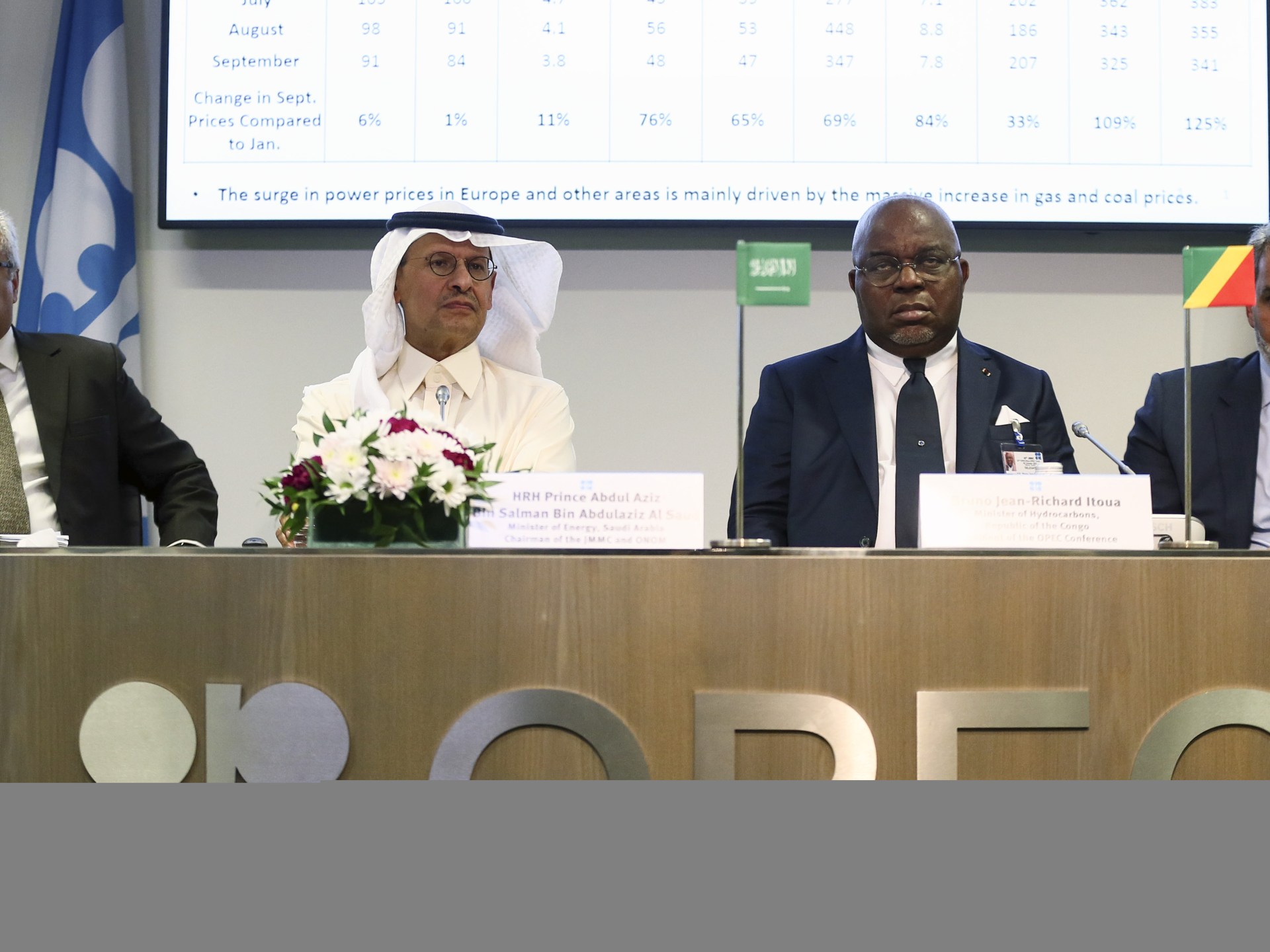 The US Secretary of the Treasury (Finance) Janet Yellen condemned the decision of the “OPEC Plus” group to reduce oil production, amid efforts within the US Senate to pass the “NOPEC” bill that puts pressure on the group, at a time when the Kremlin praised the decision Production cuts, accusing Washington.

The British Financial Times reported - today, Sunday - that Janet Yellen described the decision of the "OPEC Plus" group to reduce oil production as "unhelpful and unwise" for the global economy, especially emerging markets.

Yellen said - in statements to the newspaper - "We are very concerned about developing countries and the problems they face."

Over the past few days, there have been angry statements from senior members of Congress denouncing the decision of the "OPEC Plus" group, with their support for passing the "NOPEC" bill, which received the approval of the Senate Judiciary Committee last May.

The White House has lobbied hard to prevent production cuts, as President Joe Biden seeks to prevent gasoline prices from rising again ahead of the midterm elections in which his Democratic Party is trying to maintain control of Congress.

And the “OPEC Plus” alliance agreed - during a meeting in Vienna last Wednesday - to reduce oil production by two million barrels per day, starting next November, in a move that may be the largest so far since the outbreak of the Corona crisis to address the weakness in the oil markets.

"This at least counteracts the chaos caused by the Americans," Peskov was quoted as saying by Russian news agencies.

The Kremlin spokesman considered that the United States is starting to lose its mind due to the decision of "OPEC Plus" to reduce oil production.

The TASS news agency quoted Peskov as saying that Washington is manipulating its oil reserves, and that this game will not achieve any positive result, he said.

The Russian official added that the European Union will feel the negative consequences of abandoning Russian energy resources for the next 10 or 20 years.

The Kremlin spokesman said that working within the framework of "OPEC Plus" is trying to achieve balance with - what he called - "the chaos that Washington creates in the global energy market."