The death of Martina Rossi: the 2 boys convicted of attempted sexual violence were constituted

Alessandro Albertoni and Luca Vanneschi, sentenced to 3 years in the Supreme Court on 7 October 2021 for attempted sexual violence against the Genoese student Martina Rossi, had asked the social services to be tried 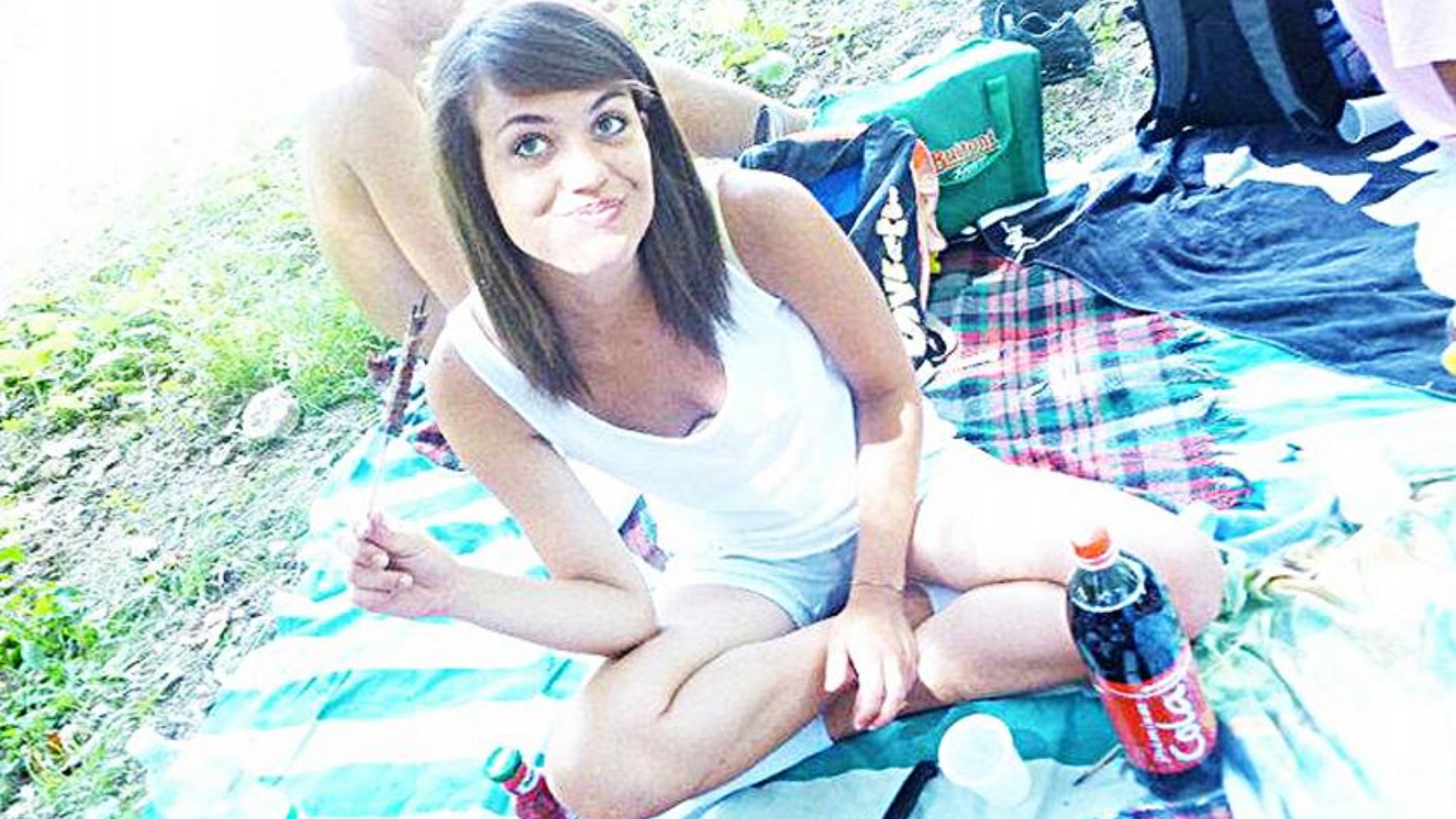 Alessandro Albertoni and Luca Vanneschi, sentenced to 3 years in the Supreme Court on 7 October 2021 for attempted sexual violence against the Genoese student Martina Rossi, were formed in the prison of Arezzo in the afternoon.

It is learned in Arezzo.

After a first six-year sentence, acquittal on appeal in Florence, then canceled by the Supreme Court last year, Albertoni and Vanneschi had asked social services to be tried.

Martina Rossi died at the age of 20, on August 3, 2011, falling from the terrace of a hotel room, in Palma de Mallorca, Spain), wanting to escape the two who were staying in the same structure.

She was on vacation in the tourist resort with some friends.

The two defendants, residing in Castiglion Fibocchi (Arezzo), were on vacation in the same hotel.

The Supreme Court condemned Albertoni and Vanneschi, explaining in the sentence that "the only procedural truth that is confirmed in the evaluation of the many clues examined is that of the attempted sexual violence".

Their defenses, on the other hand, have always maintained that Martina committed suicide.

The constitution in prison of Albertoni and Vanneschi today gives vent to the concerns of Martina's father, Bruno Rossi, who in March last had the opportunity to publicly complain that the sentence, after months, had not yet been carried out.

"Six months after the sentence of the Supreme Court still the sentence has not been enforced - he denounced - because the request for probation is lying in a drawer, times are too slow".