Lyon no longer knows how to win: OL conceded a draw against Toulouse (1-1) on Friday in its Groupama stadium after a mediocre match of the 10th day of Ligue 1 and remains on a series of… 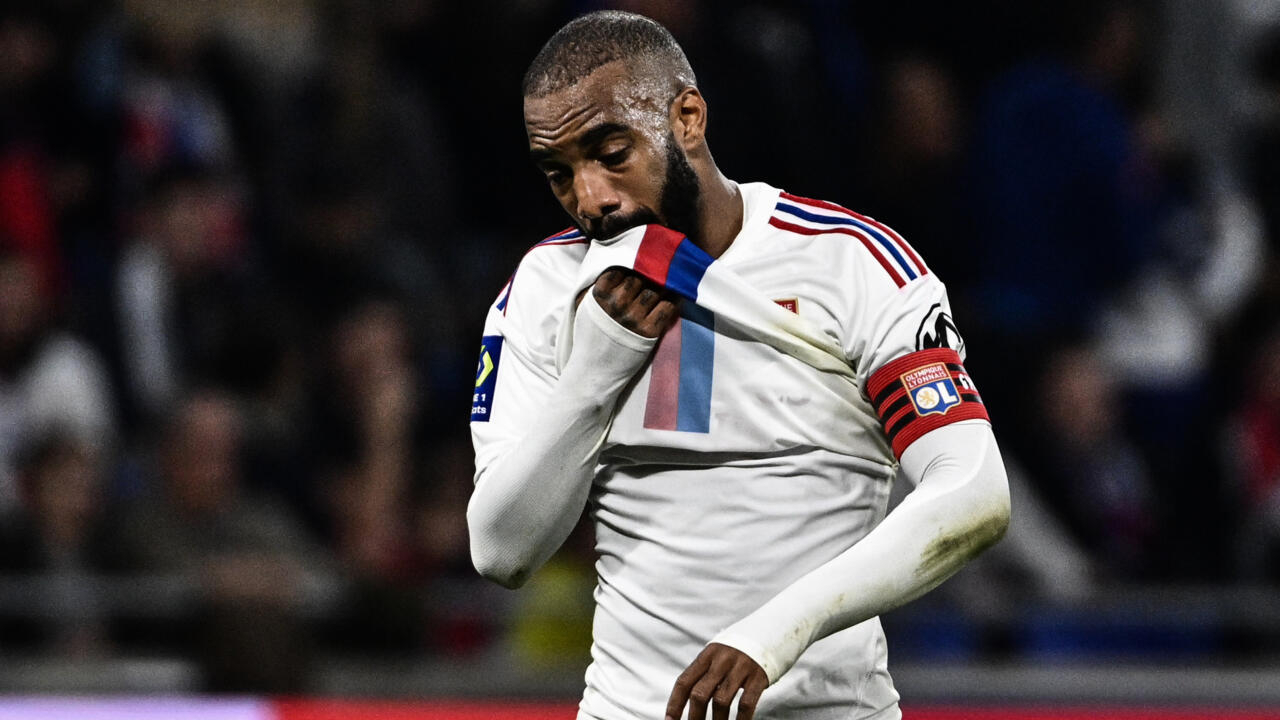 Olympique Lyonnais, which sees the podium slip away after a deceptive start to the season during which it only beat opponents destined for the second half of the table, remains in the beginning of the soft belly of the classification. which he is getting used to (7th, 14 points).

The team also left the field under a volley of whistles.

For its part, the TFC, which remained well organized throughout the game, is 11th (12 pts).

Given the new disappointing overall performance of the Rhodanians, the future of coach Peter Bosz, who still seems unresolved, remains in question at the head of the team but his departure would not solve everything, given the overrated quality of the workforce.

Once again, despite their overall domination, OL, which conceded at least one goal in each of their matches except against Angers (5-0), showed no intensity, no collective consistency due to numerous technical approximations .

It was also on a poor recovery from Thiago Mendes, defensive midfielder that Bosz is trying to convert into a central defender but who has already cost seven goals this season, that the Toulouse managed to equalize in the 67th minute by the Brazilian Ratao, at the conclusion of a somewhat confused action on which the Rhone defense, badly positioned, was too easily put in difficulty.

The Lyonnais Moussa Dembélé (d) in the fight with the Toulousain Anthony Rouault, on October 7, 2022 in Décines-Charpieu JEFF PACHOUD AFP

Shortly before, Ratao had already hit the post after a duel with Nicolas Tagliafico (62).

The TFC was not often dangerous but the rare opportunities provided were a long shot from Stijn Spierings touching the top of the bar (43) and an action from Zakaria Aboukhlal served by Fares Chaïbi (36).

The Brazilian Ratao (d) has just equalized for Toulouse on the ground of Lyon, on October 7, 2022 in Décines-Charpieu JEFF PACHOUD AFP

However, things could not have started better for the Lyonnais who opened the scoring in the 3rd minute by Tetê, served by Lacazette but whose shot was inadvertently diverted by the young Kevin Keben (18 years old).

Subsequently, OL created a few chances through Karl Toko Ekambi in front of which goalkeeper Maxime Dupé intervened (12) before he diverted a header from Corentin Tolisso on receipt of a corner (41).

In the second half, Dupé again stopped an attempt by Toko Ekambi (52), who also narrowly missed the frame (61).

Jeff Reine-Adelaïde also had his chance but the Toulouse goalkeeper intervened well once again (75) before a header from the former Angevin brushed the post (90).

But OL's domination has been sterile and there is currently no basis for predicting a rapid improvement, especially since Lyon must now play twice on the road, in Rennes then Montpellier.