Iran: France calls on its nationals to leave the country

Due to the risk of arrests and arbitrary detention, France calls on its nationals passing through Iran to leave the country as soon as possible, the Quai d'Orsay said on Friday. 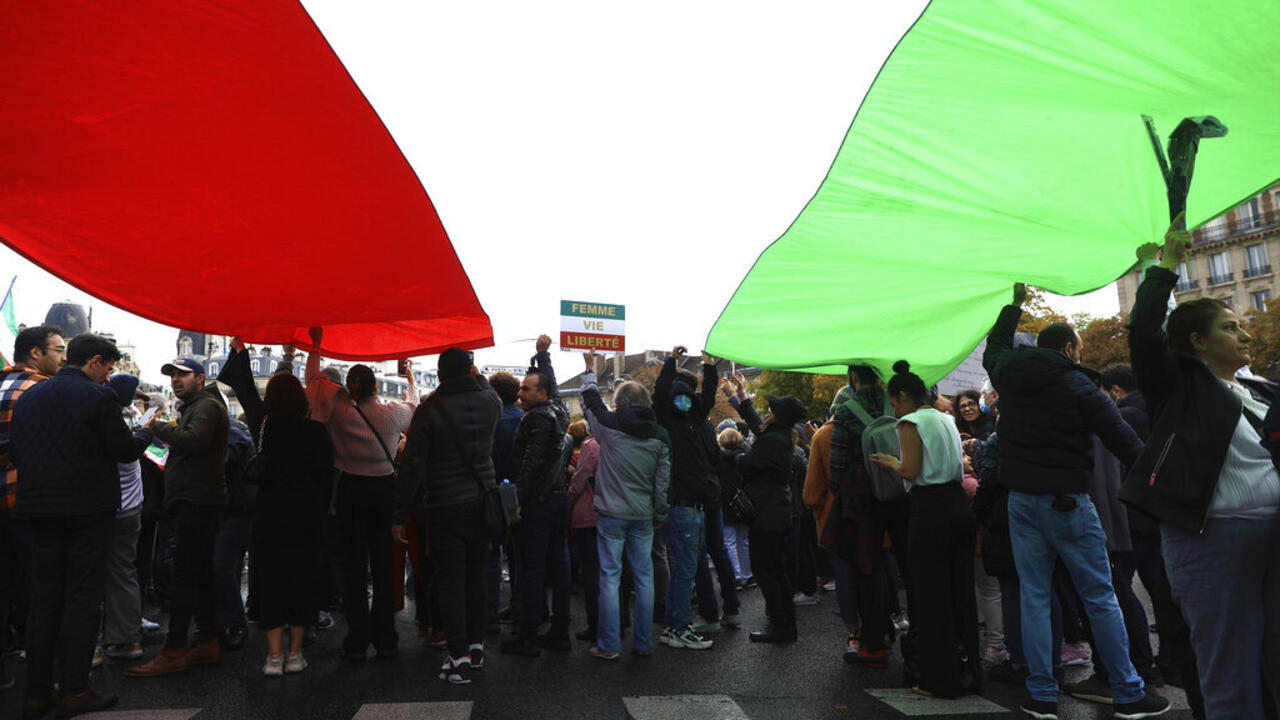 Paris encourages its nationals passing through Iran to leave the country as soon as possible, French diplomacy said on Friday, October 7.

"Any French visitor, including binationals, is exposed to a high risk of arrest, arbitrary detention and unfair trial", indicates the Ministry of Foreign Affairs on its website.

"In the event of arrest or detention, respect for fundamental rights and personal safety are not guaranteed," the ministry added.

The Quai d'Orsay specifies that the French embassy in Tehran has a "very constrained" capacity to ensure the consular protection of nationals arrested or detained in the country.

"In addition, a consular presence at the hearings during a possible trial is not guaranteed and the lawyers requested may be subject to severe constraints", adds the ministry.

The day after the broadcast of a video of "confessions" of two French nationals arrested last May and "arbitrarily detained" in Iran, France once again demanded their release on Friday.

"Iran released today what is presented as the 'full report' on the alleged 'confession' of our compatriots, Ms. Cécile Kohler and Mr. Jacques Paris," the Foreign Minister's spokeswoman said. .

Their families warned on Friday of "inhuman conditions of detention (...) for fallacious reasons", with "unimaginable psychological pressure".

"We are devastated, exhausted and terrified", write in a press release sent to AFP the families of Jacques Paris and Cécile Kohler, claiming to be "without any news" from their loved ones, fearing that they will be "kept in isolation with the only human contact being that of their jailers and interrogators".

The couple are "deprived of lawyers and are repeatedly denied consular access," the statement also said.

The two French were arrested last May at a time when Iran was the scene of demonstrations by teachers demanding reforms for an increase in their salaries and calling for the release of colleagues arrested during previous mobilizations.