Zelensky called on NATO to carry out preventive strikes against Russia 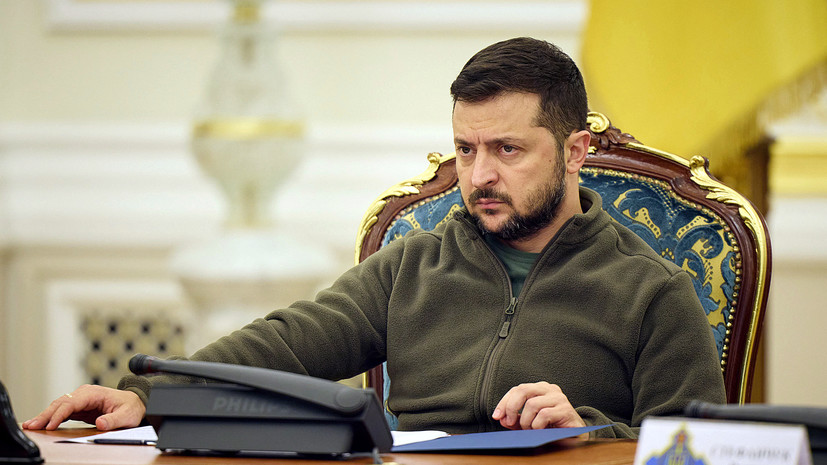 “What should NATO do?

Eliminate the possibility of Russia using nuclear weapons ... Preemptive strikes, so that they know what will happen to them if they use it.

And not vice versa - wait for Russian nuclear strikes, ”he said, speaking via video link at the Lowy Institute (Australia).