Deputy Chairman of the Security Council of Russia Dmitry Medvedev called for the country's enemies to "beg for mercy" in the lost "economic battle", and it would have to be completed with their unconditional surrender. He expressed this opinion in his Telegram. 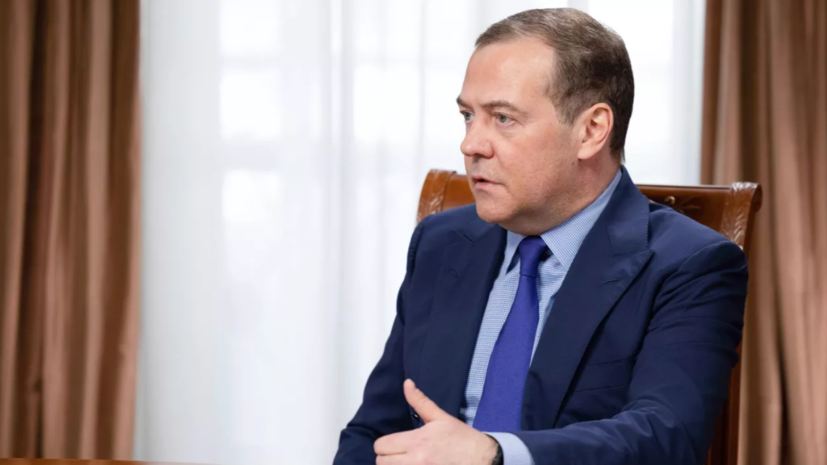 According to the politician, the West intends to go against Russia to the end and introduce "every new senseless restrictions" against it, hoping to undermine the Russian economy.

“The scattering of fragments from such indiscriminate use of sanctions weapons - throughout the countries of the world and to innocent people,” he said.

According to Medvedev, without normal international trade, chaos and poverty will be felt in different parts of the world.

“However, it is useless to appeal to the prudence of our enemies in the West.

And you don't need to.

Enemies must be forced to beg for mercy in a lost economic battle.

And complete it with their complete and unconditional surrender,” the deputy chairman of the Security Council believes.

On October 6, the EU countries agreed on the eighth package of sanctions against Russia, including a ceiling on oil prices.

The Russian Foreign Ministry said that Moscow's response to the EU's oil price ceiling will be a reorientation towards countries that are ready to cooperate with Russia.

Deputy Prime Minister Alexander Novak noted that Russia would not supply oil to those countries that decide to set prices for it, since this is inappropriate for the Russian economy.