After the imposition of EU sanctions, the Kherson region will work with Russia and the markets of the EAEU countries, said Ekaterina Gubareva, deputy chairman of the regional government. 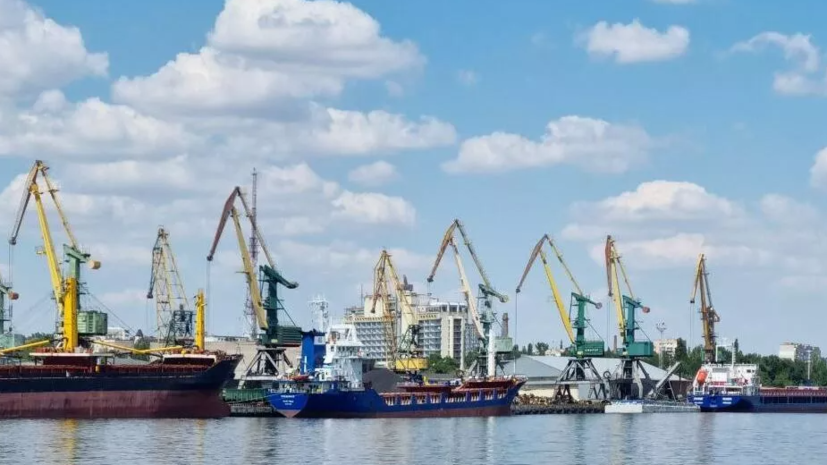 “Great prospects for import substitution of agricultural products on the Russian market are opening up for the Kherson region.

At the same time, all customs barriers have been removed for farmers, because we are now part of the Russian Federation, ”she told RIA Novosti.

Gubareva noted that due to the inclusion of the region into Russia, manufacturers gained access to the markets of the EAEU member countries, including Armenia, Belarus, Kazakhstan and Kyrgyzstan.

“And all this without duties and barriers, as it was before,” she stressed.

Earlier it became known that the European Union extended the restrictions on the Donetsk and Lugansk People's Republics to the Zaporozhye and Kherson regions.

The EU also banned Russians from owning crypto wallets in the EU.