A man armed with a large kitchen knife attacked people on the famous Las Vegas Strip in the American casino metropolis. 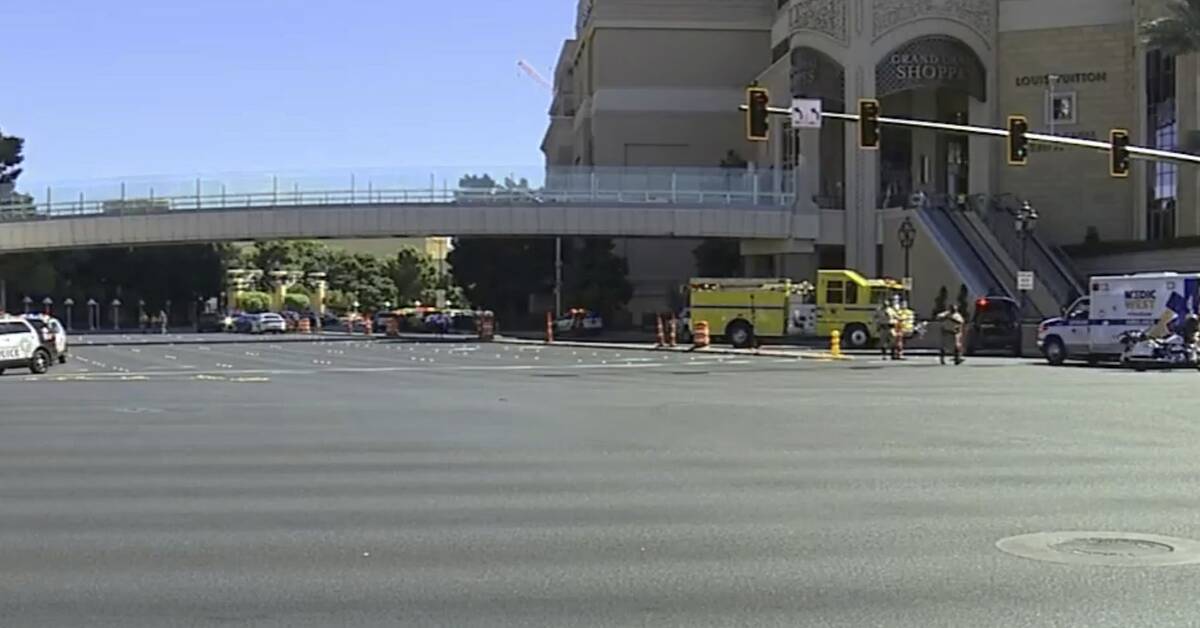 At least two people were killed and another six injured, three of whom are being treated with critical injuries in hospital, before the knifeman could be apprehended.

Police began receiving reports of the attack around noon.

Who the suspect is and his motive is unclear.