Czech President Milos Zeman believes that in the event of the use of tactical nuclear weapons in Ukraine, the countries of Europe "and not only" should respond with a "decisive military response." He said this after talks with the Emir of Qatar, Sheikh Tamim bin Hamad Al Thani. 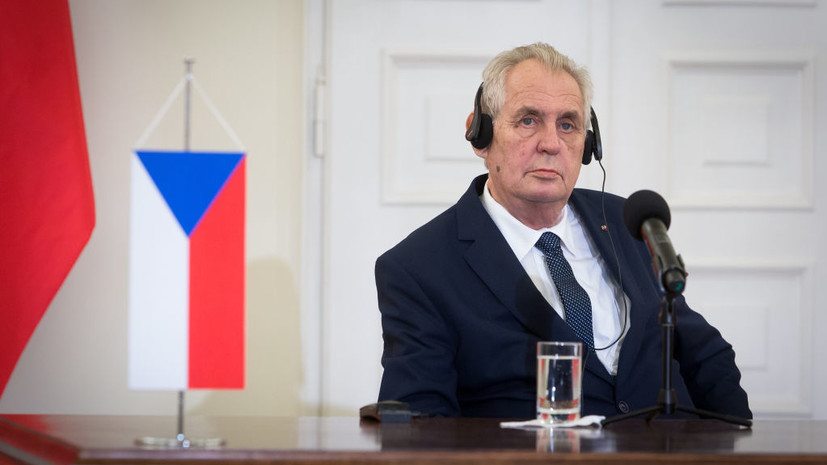 “The risk of nuclear conflict is high due to threats to use tactical nuclear weapons in Ukraine.

I believe that in this situation, European and not only European states would have to respond with a decisive military response, ”TASS quotes Zeman.

According to him, the international community should have sent a warning to the Russian leadership that if nuclear weapons are used on Ukrainian territory, “not only a diplomatic but also a military reaction will follow, with all the ensuing consequences.”