Use of 49.3: for Nicolas Sarkozy, his recourse "is a form of weakness"

Invited by the Institut de France to reflect on the future of our institutions, Nicolas Sarkozy, author of the last constitutional reform in 2008, gave his opinion on 49.3, of which he limited the use. He notably considered that his recourse, which the government is strongly considering to pass the next pension reform, is a "form of weakness". 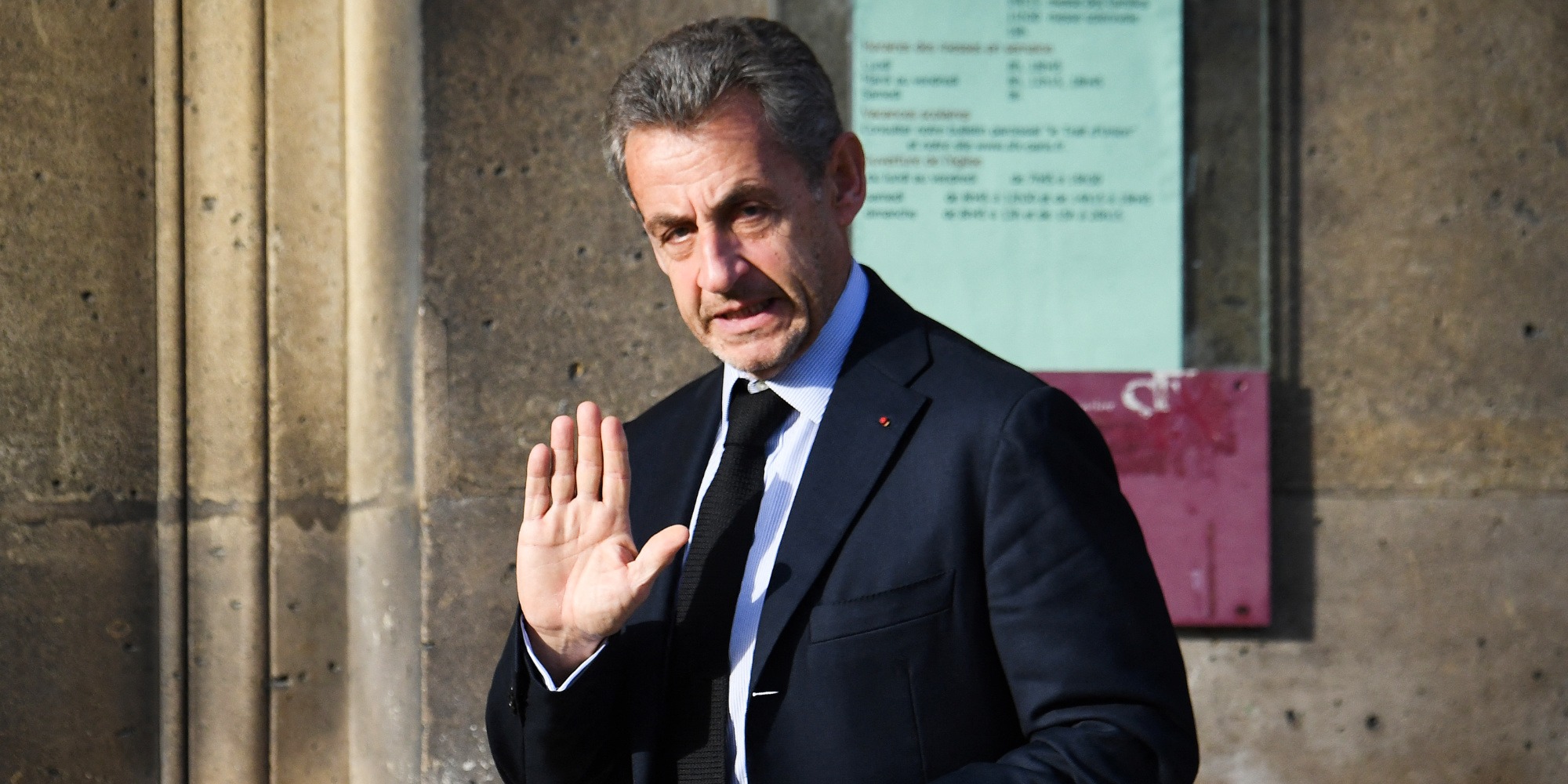 Invited by the Institut de France to reflect on the future of our institutions, Nicolas Sarkozy, author of the last constitutional reform in 2008, gave his opinion on 49.3, the use of which he limited.

He notably considered that his recourse, which the government is strongly considering to pass the next pension reform, is a "form of weakness".

Faced with members of the Institut de France, intellectuals and a handful of students, former President Nicolas Sarkozy delivered his analysis of the institutions, and in particular the question of the use of 49.3, which the government is strongly considering using. to push through the next pension reform.

Nicolas Sarkozy, who did not use it during his pension reform in 2010 (he had an absolute majority at the time) considers that 49.3 is "a form of weakness".

"I had a lot of pressure to use it, but I refused it to François Fillon as well as to Bernard Accoyer (respectively Prime Minister and President of the National Assembly at the time, editor's note) and for political reasons, not institutional.

- LR Presidency: "If Nicolas Sarkozy wishes to leave LR, let him do so", warns Retailleau

The former head of state advocates confidence in the Assembly, to contain the violence of the protest.

"We had four demonstrations, the last of which with three million people in the street. There was no violence, not a blow from the stick. If I had used 49.3 and forced the National Assembly, I I took the risk that there would be violence. The debate in the Assembly is like a pressure cooker. Let the steam out, it's better not to risk an explosion."

A message to Republican MPs

Questioned by the journalist from Figaro Guillaume Tabard, the former president also sent a thinly veiled warning to the current LR deputies: "For the president, the cost-risk ratio must be measured. There is a cost for the president, but there is also one for those who supported my reform of raising the retirement age from 60 to 62 and who should explain why they do not support the change from 62 to 65."

- Pension reform: will the government draw 49.3?

Nicolas Sarkozy finally recognizes that its use can be useful, and disputes the common expression linked to 49.3: "pass in force".

"I love that expression...It's Morse Code. Not pushing through means not pushing through at all. Because if you think pushing through something that's about making people work longer, without winning more with their frenzied applause, it's because we don't quite have the same idea of ​​what the mood of the French people is", he declared, provoking laughter from the assembly .

He defends this article in the current framework - "I even used it" - but would remove it on the other hand in the event of the establishment of a presidential regime.