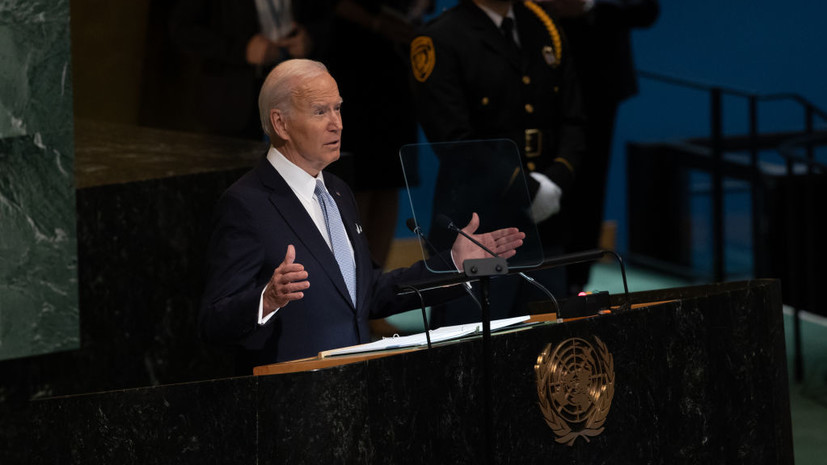 According to the American congressman, Biden destroyed the US oil and gas industry, and also made Washington dependent on OPEC+.

The organization does the opposite - cuts production by 2 million barrels per day.

In his opinion, the OPEC + countries are “just laughing” at the United States.

On October 5, OPEC+ oil producers at a meeting agreed to cut production by 2 million barrels per day from November.

After that, Washington said that US President Joe Biden was disappointed with the decision of OPEC+.

He instructed the US Department of Energy to study the possibility of increasing oil production in the United States.