Times article: One Russian infernal event will change the terms of the conflict between Russia and the West

An article in the Times newspaper stated that President Putin is capable of causing great damage to the Western economy and posing an existential threat to NATO, noting that submarine cables vital to the global banking system are a major goal of Moscow. 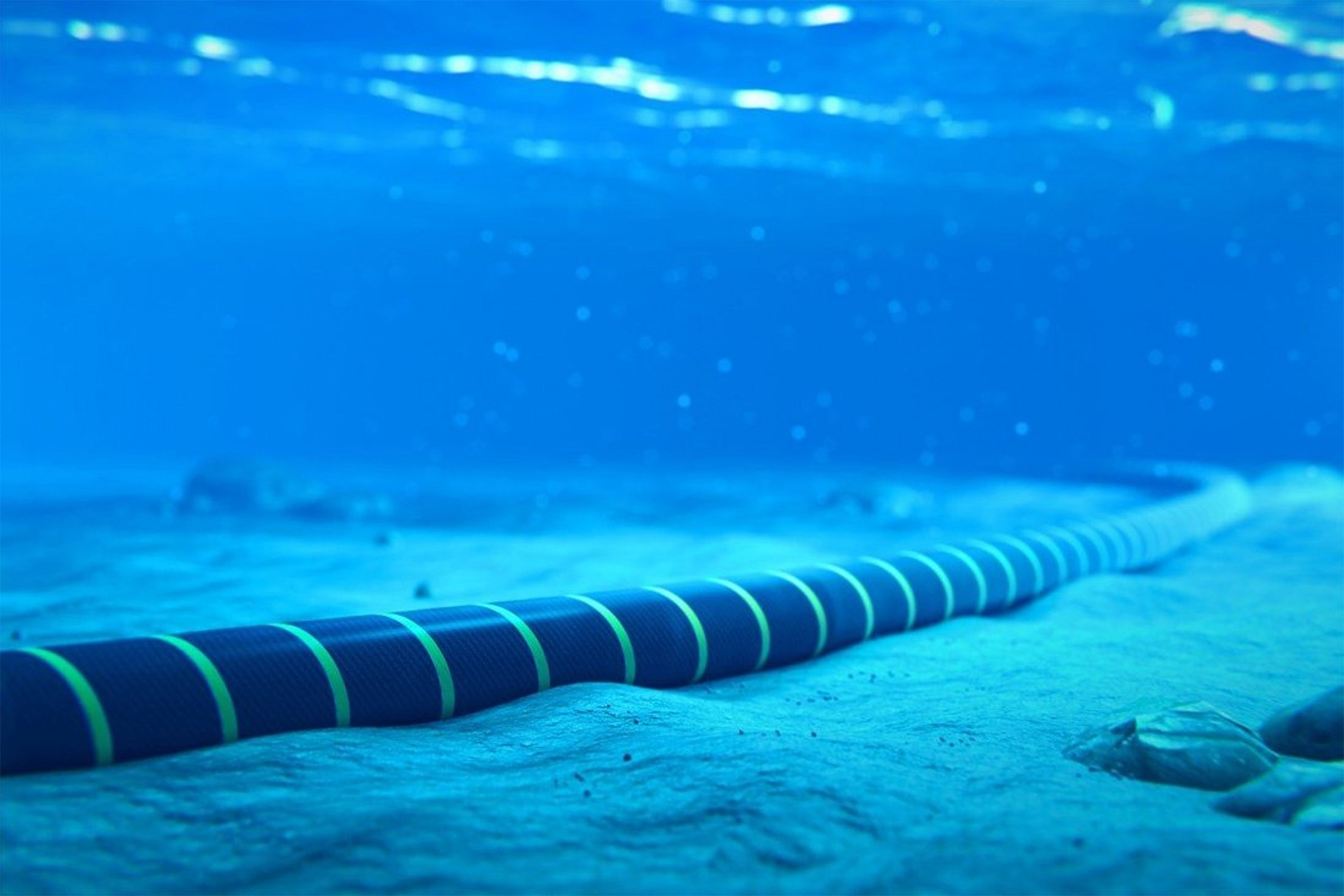 in the British newspaper "The Times" stated

that Russian President Vladimir Putin has the potential to inflict great damage on the Western economy and pose an existential threat to NATO, noting that submarine cables vital to the global banking system are a major target of Putin's frustrated regime.

As the war in Ukraine drags on, the minds of frustrated, cash-strapped Russian decision-makers are turning to the prospect of an infernal event that changes the terms of the conflict in one fell swoop, and Putin seems to be hinting that this could be an attention-grabbing nuclear explosion.

He adds that Putin, although at a dangerous age (he turned 70 this week), is still active and rational, and the big bang does not provide a solution to any of his strategic dilemmas, noting that if Putin wants to pose an existential challenge to NATO, or paralyze him And to make it appear ineffective to potential membership candidates such as Ukraine, there are other vulnerabilities that can be exploited, such as underwater economic warfare.

Russia's next step might be to hit an active pipeline, such as the one between Norway and Western Europe.

But more important, according to the article, is the Russian sabotage of the submerged fiber-optic cables linking the United States and Western Europe via Britain.

He explains that there are more than one million kilometers of underwater cables, carrying 95% of global communications, and processing trillions of financial transactions daily.

Although cloud computing has increased the volume and sensitivity of data, there is a staggering complacency about securing cables.

He went on to say that most of the cables are privately owned by companies such as Google, Microsoft and Huawei, and data enters the sea at distant coasts, is backed up and stored in sheds.

Points such as Gibraltar, Malta (where EU communication channels from Asia reach land after passing through the Suez Canal), Fortaleza in northern Brazil (a cable hub connecting North and South America), and Wall Township (a small town in New Jersey where there are 5 major interconnecting cables). ), the Strait of Malacca and the Red Sea are all places of interest to Russian spies such as Berlin and Vienna in the past.

The war is at sea, not in Donbass

Russia has a cable-monitoring division, a major underwater research department, and has ships laden with underwater drones flowing in the Irish Sea.

If Putin's political ambition is to split the Western alliance, it will probably do so better by being able to sever Internet links across the Atlantic.

Yes, broken cables can be fixed, and communications can be rerouted via satellite, but submarine cables are the veins and arteries of the capitalist system, and it is already tempting for Putin to choose them to escalate his global turmoil.

The article concluded with the words: "Let us not forget, in the midst of all the dirt and mud of Donbass, that war is at sea."