This is how the Alliance will govern Laholm in the minority

Now it's official. The alliance in Laholm with M, C, L and KD proposes to the municipal council that they should govern Laholm in a minority in the coming term. The moderates also take back the post of chairman of the municipal board from the Center Party. 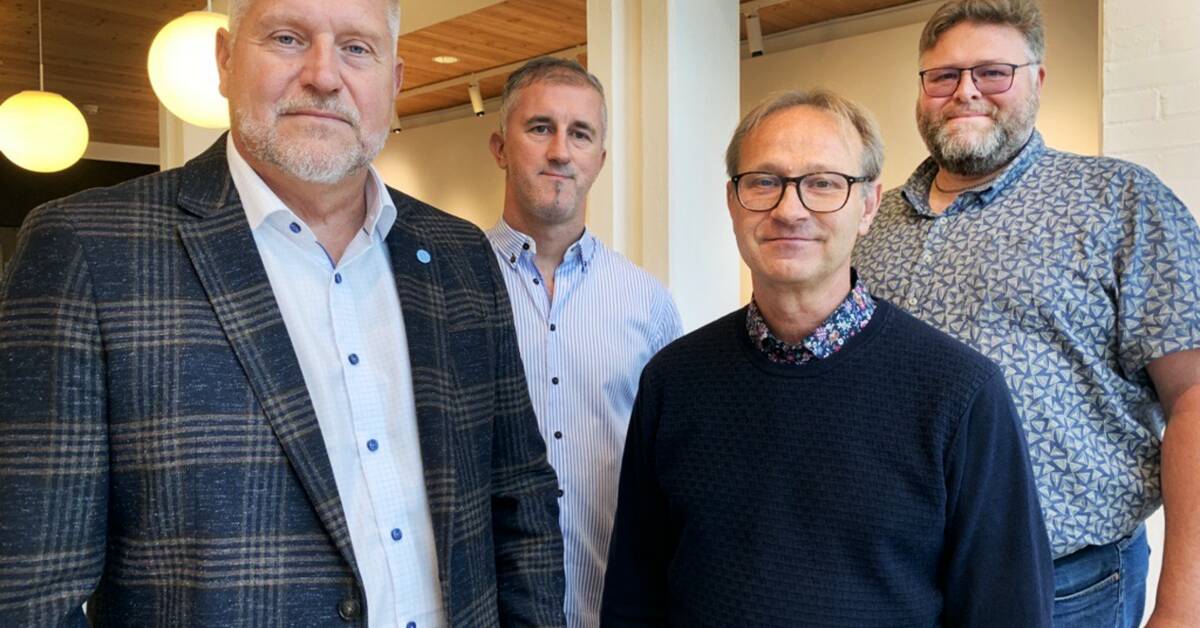 At a press conference in Laholm on Wednesday, the Alliance announced that they intend to form a minority government.

This means that the Green Party, which sat on the board for the last term, loses its seat.

The Center Party, which held the position of chairman of the municipal board, is forced to hand it over to the Moderates, who received 7 mandates, compared to the Center's 6 mandates.