The Russian armed forces eliminated up to 70 Ukrainian soldiers in the Lisichansk direction per day, the Russian Defense Ministry reported. 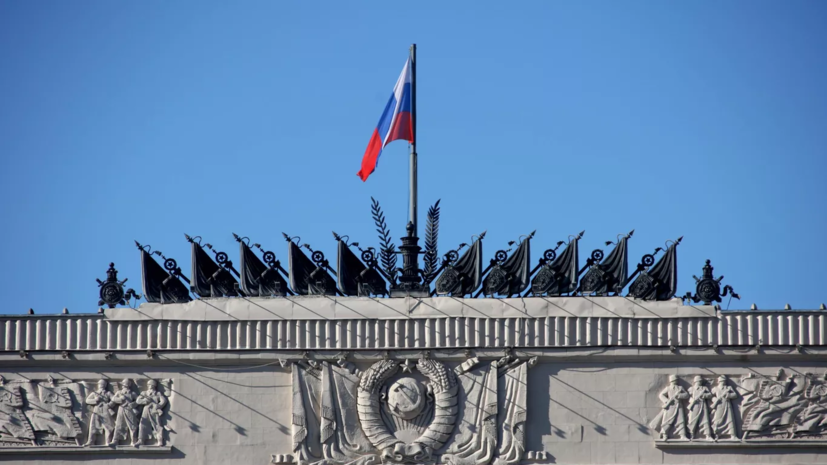 It is specified that the positions of the 54th mechanized, 80th airborne assault, as well as the 10th mountain assault brigade of the Armed Forces of Ukraine, which were located in the settlements of Belogorovka, Disputed and Yakovlevka, were liquidated.

In addition, the ministry noted that one tank and three armored fighting vehicles were destroyed as a result of the strike.

Earlier, the Russian Defense Ministry reported that more than 120 Ukrainian military and 14 armored vehicles were destroyed in the Krasnolimansky direction in the Torsky area.