Demining of the territory of the airport in Mariupol has been completed. This was announced by the Minister of Construction, Housing and Communal Services of the DPR Eduard Osipov. 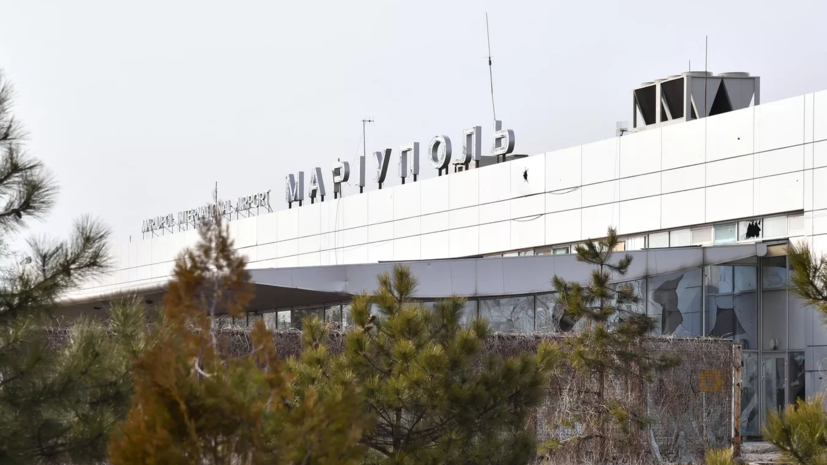 “At the moment, the demining of the airport territory has been completed,” TASS quoted him as saying.

Osipov noted that the authorities of the republic are working on the restoration of the Mariupol airport.