The governor of the Kursk region, Roman Starovoit, said he had visited military units in the region where mobilized citizens were stationed and found problems such as lack of uniforms, lack of beds, and "rusty showers." 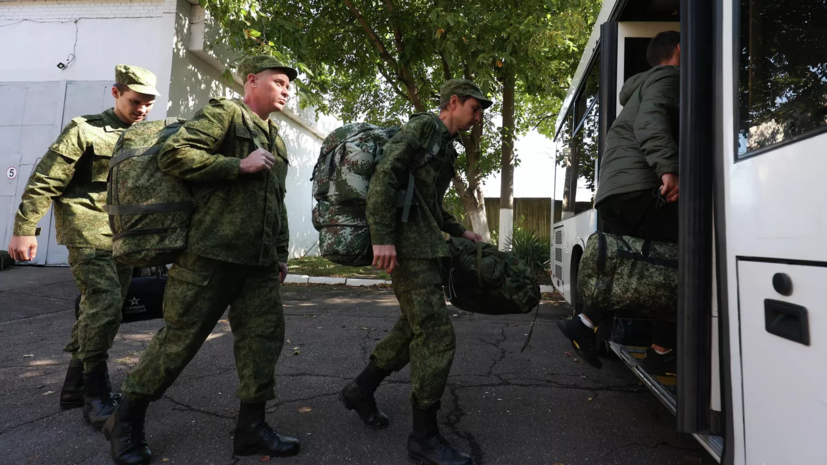 “We are completing partial mobilization and formation of territorial defense units.

I visited all the military units where our mobilized are now.

I am perplexed how the current training unit of the Ministry of Defense can be in such a state, ”the governor wrote on Telegram.

He cited cases such as a "ruined dining room", broken and rusty showers, no beds, "and those that are, killed."

“It’s good that at least there is equipment and weapons in order to remember skills and improve professionalism,” he stressed.

The head of the region said that he had questions on a number of issues, but he would not give a public assessment, like “sofa commanders”.

And we will ask in full, ”he said.

At the end of September, the governor of the Belgorod region, Vyacheslav Gladkov, announced that the authorities would help the military unit, which lacks beds and linens.