The Swedish Democratic Member of Parliament Mattias Karlsson is chairman of a foundation that has received 5 million kroner in anonymous contributions, reveals TV4's Kalla Fakta - a scheme that may contravene the law on party contributions, according to legal experts. 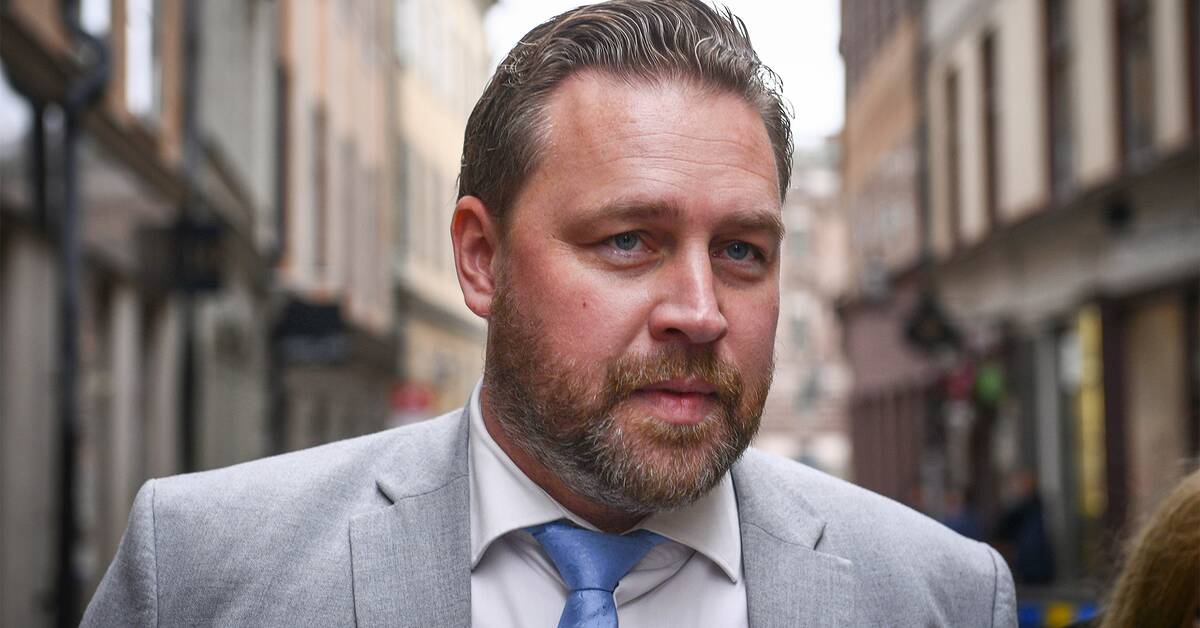 If the Sweden Democrats have a "determining influence" over the Fundraising Foundation for Swedish Conservatism, ISK, the arrangement is against the law according to the experts the TV program spoke to.

Another one of ISK's board members can, as an SD employee, be linked directly to the party.

Mattias Karlsson says that the experts Kalla Fakta spoke to are wrong because the board members were not appointed by SD.

- We have three lawyers who have conducted a legal investigation into this, who have independently reached the same conclusion, says Mattias Karlsson to Kalla fakta and continues:

- It is not that the party has any influence or insight into this business, says Mattias Karlsson.