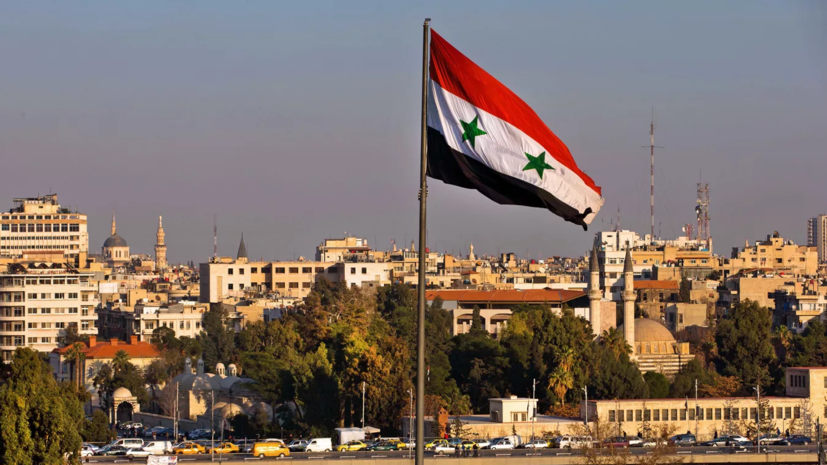 The Syrian leader, as noted, wished the ambassador success in his new position.

Earlier, Deputy Foreign Minister of Russia Sergei Ryabkov said that the Russian side had given preliminary consent to the appointment of Lynn Tracy as the new American ambassador to Moscow.