The statutory modification via royal decree that the Government has carried out to empower Elena Sánchez as president of RTVE has already raised representatives of... 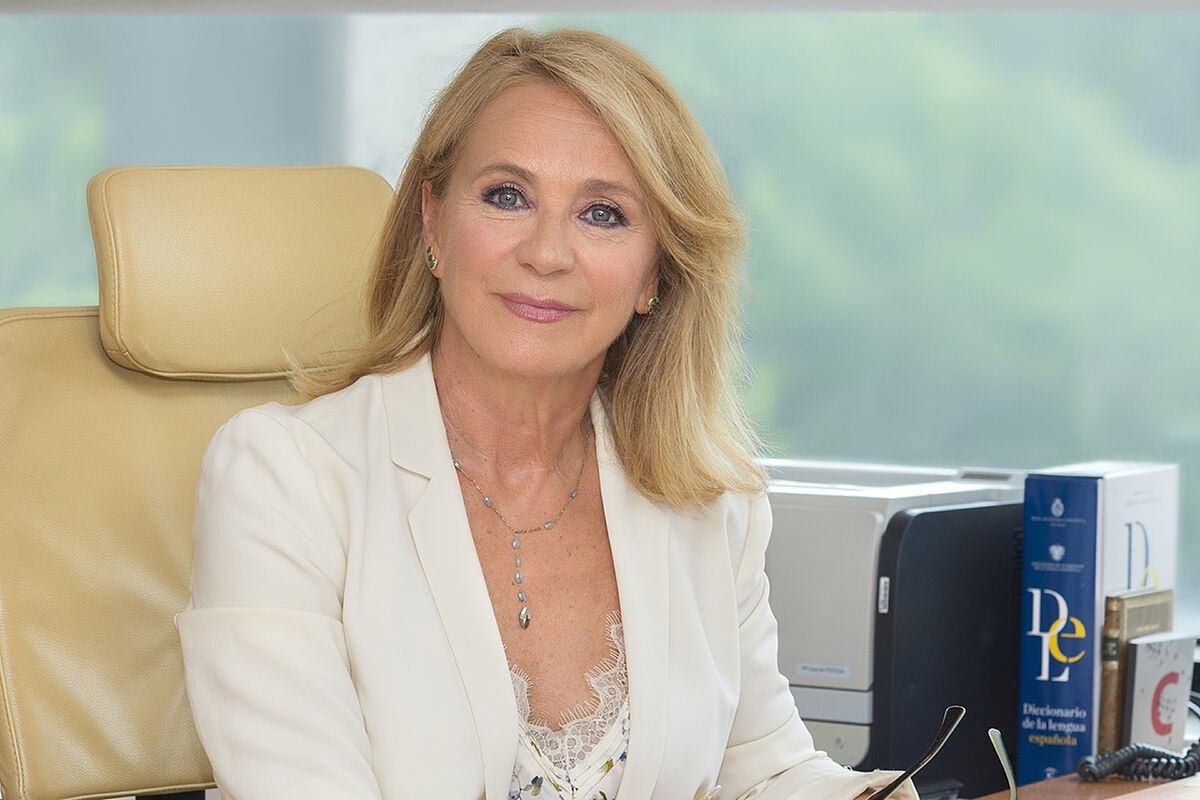 The statutory modification via royal decree that the Government has carried out to endow Elena Sánchez with powers as president of RTVE has already raised representatives of the network's workers, who call for a mobilization this Thursday.

The majority unions, UGT and SI, have also expressed their "

discomfort and revulsion at the action of the Government

of Spain yesterday, bypassing Parliament, the true owner of the RTVE corporation, and giving the eventual president of the Board of Directors , Mrs. Elena Sánchez, powers that can only correspond to the Presidency of the Corporation elected democratically by two thirds of the Spanish Courts".

This forceful reaction put an end to the social peace that reigned in the stage of José Manuel Pérez Tornero at the head of the chain, in a letter in which the signature of UGT should be highlighted.

In this clear warning to the coalition government led by the PSOE, the unions even share some terms with the main opposition party, the PP, which yesterday, through the mouth of its general secretary Cuca Gamarra, called the measure a "scandal" and " assault" on public broadcasting.

Thus, these majority unions criticize "an action that shows a clear

attempt to assault the RTVE corporation without any contemplation

, disregarding the representation of sovereignty held by Parliament, the workers of RTVE and the citizenry as a whole".

"The Government of Pedro Sánchez sold us that his commitment to the RTVE corporation was clearly for independence and plurality. But yesterday, as when Rosa María Mateo was appointed sole administrator, there was

, away from the political consensus that an institution such as the State Public Radio and Television must support, distancing it more and more from the citizenry as they perceive that it is at the service of the interests of a government".

The statement therefore demands a presidency "that emerges from the courts with the greatest possible consensus" and, until then,

a solution that does not pass through Sánchez

but through another member of the radio and television leadership, with 10 members (9 after the departure of Pérez Tornero): "It is imperative that a new presidency of the Board of Directors be elected", one "free from any suspicion, and even less that of incapacity or of participating in outside interests that could put CRTVE at risk, either selling it to external production or dismantling it to place and benefit acquaintances and friends".

In addition, the statement recovers the assessments made by a Committee of Experts of the project for RTVE presented by the journalist, as part of the open public contest to access the Board of Directors.

"It was nothing more than a copy copied from 'Wikipedia', simply the 'project' of a presidential candidate with no project of her own," the unions recall.

Certainly, his project contained a "poor general diagnosis" and "no development" of some epigraphs, according to the experts, who came to express: "It looks like a manual copied from Wikipedia."

The Intercentros Committee, the one that brings together all the unions, has called for a concentration

so that the Congress elects the presidency and fills the vacant position on the council" and "repeal the modifications of the RTVE statute approved by the Council of Ministers".

However, CCOO distances itself from this plan.

"CCOO does not support the mobilizations called for tomorrow, Thursday. We ask the Intercenter Committee to call a meeting."

Sources from the Intercenter Committee explain to EL MUNDO that the meeting was scheduled last week, that there was the possibility of attending by videoconference and that the text had been provided to different CCOO delegates once it had been drafted to find out if they would adhere, without response according to these sources. .

At the moment, the details of how the figure of Sánchez will be attributed executive functions are not known and there is only one reference from the Council of Ministers: "Agreement authorizing the modification of the Bylaws of the state trading company Corporación of Spanish Radio and Television".