Russian President Vladimir Putin said that he was pleased with the convincing and transparent results of the referendums in the liberated territories, which are beyond doubt. 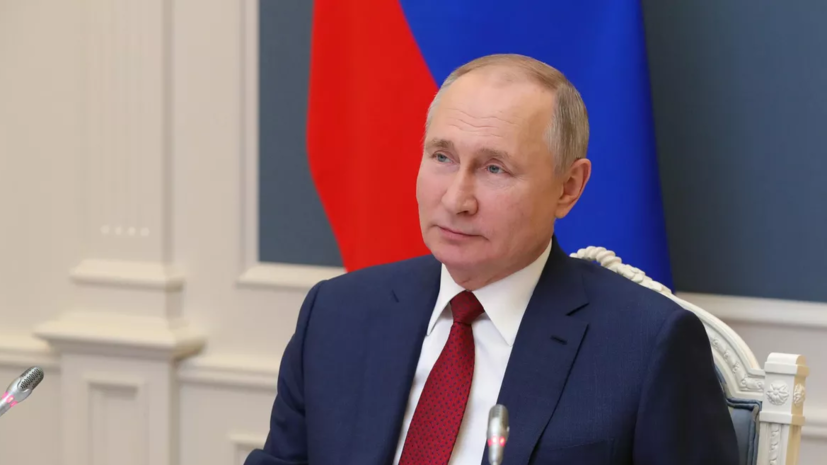 He said this at a meeting with laureates and finalists of the all-Russian competition "Teacher of the Year".

“The results of the referendum, which they said, frankly speaking, even somewhat surprised me, not only pleased me, but also surprised me,” RIA Novosti quotes the Russian leader.

Putin stressed that the results of the referendums should not be doubted.

In addition, the head of state called the voting results absolutely transparent.

Earlier, Putin said that residents of the Zaporozhye and Kherson regions, the DPR and the LPR will become Russian citizens forever.

He noted that the Donetsk and Lugansk People's Republics, as well as the Zaporozhye and Kherson regions have a common fate with Russia.

From September 23 to 27, referendums were held in the DPR and LPR, as well as in the Kherson region and in the liberated territories of the Zaporozhye region on the entry of these regions into Russia.