Prosecution: Healthcare employee is suspected of theft of medicine

A manager at a care department in Karlskrona drew attention to the fact that employees had been inside the medicine store without having a reason to do so. When a woman on staff was confronted, she admitted that she had taken narcotic drugs. Now the woman is charged with grand theft and minor drug offences. 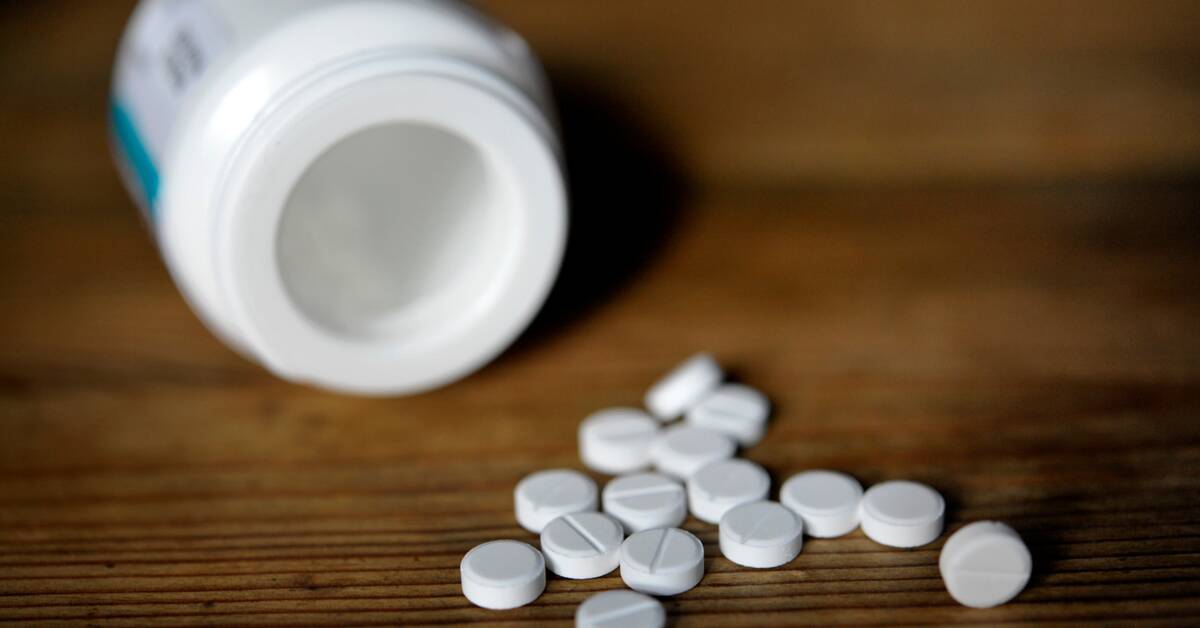 It was last winter that the suspected drug thefts were discovered.

According to the indictment, the woman has taken drugs classified as narcotics on 15 occasions.

In order to hide the tracks, the woman must have forged signature lists with made-up social security numbers and names when the medicine was collected, according to the indictment.

The woman, who is in her 40s, is being charged at Blekinge District Court for grand theft and minor drug offences.

She admits the circumstances of the charge, but believes that it is not a case of gross theft.