Poland's note demanding reparations has arrived in Germany, it will be studied in the near future, said German Foreign Ministry spokesman Christopher Burger. 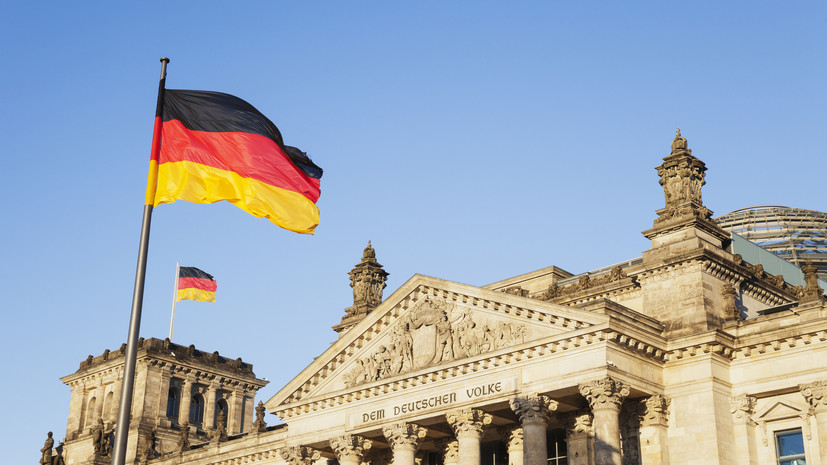 “Yes, the note was received at the Ministry of the Interior.

And we will study it.

Our substantive position on reparations is well known - the Minister of Foreign Affairs expressed it yesterday in Warsaw.

In what form the answer will follow, it will be decided as a result of the study, ”RIA Novosti quotes Burger.

Earlier, the Sejm of Poland overwhelmingly adopted a resolution demanding reparations from Germany for damage caused during World War II.

The leader of Poland's ruling Law and Justice party, Jarosław Kaczynski, said Poland would demand 6.2 trillion złoty (about $1.3 trillion) from Germany in reparations.

German Chancellor Olaf Scholz noted that the issue of reparations to Poland is regulated by international law.