Press Secretary of the Russian President Dmitry Peskov explained that changing the status of a special military operation (SVO) is the prerogative of the Supreme Commander-in-Chief - Russian President Vladimir Putin. 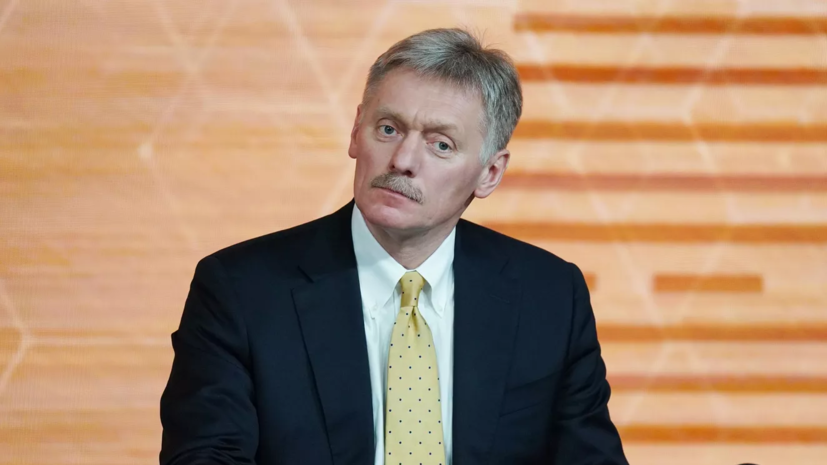 “This is entirely the prerogative of the supreme commander in chief, the president of the country,” Peskov said.

According to him, to date, no decisions have been made to reformat the NMD into a counter-terrorist operation.

Also, the Kremlin spokesman said that in the plans of the head of state Vladimir Putin today there is no appeal to the Russians.