OPEC +, back in Vienna on Wednesday for the first time since March 2020, decided on a drastic cut in oil production quotas to support prices, immediately attracting the wrath… 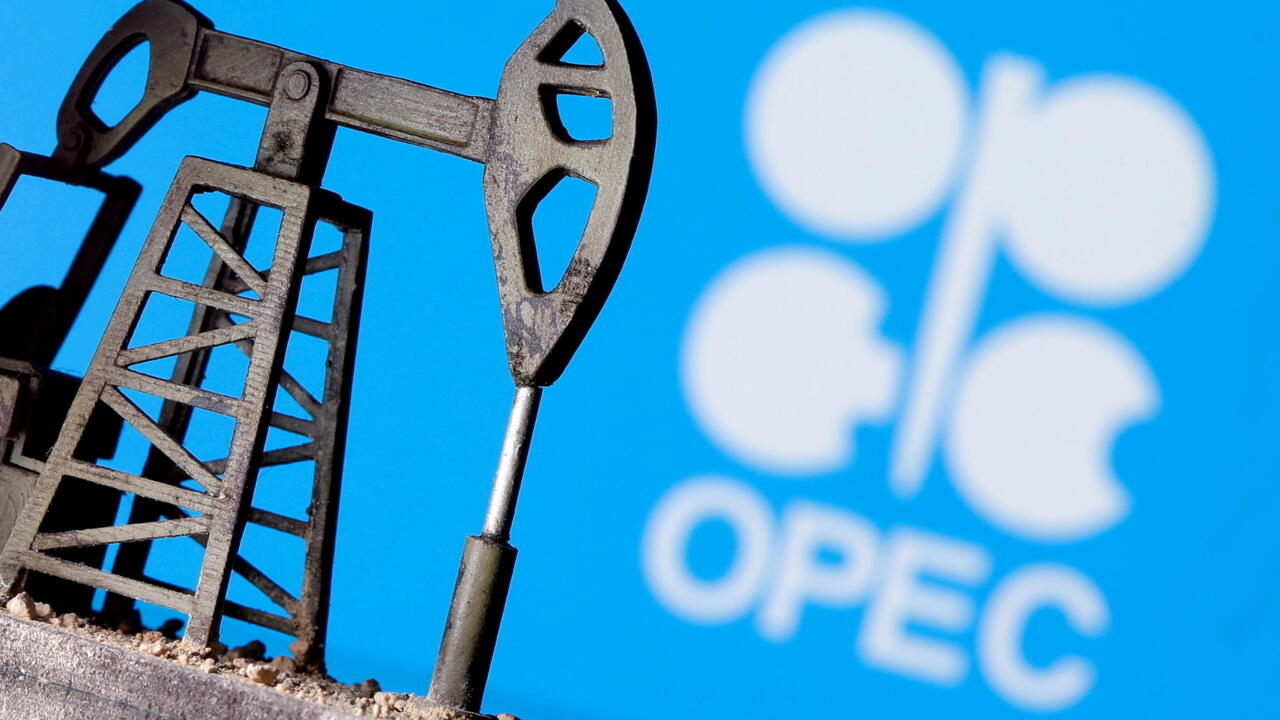 OPEC+, back in Vienna on Wednesday for the first time since March 2020, decided on a drastic cut in oil production quotas to support prices, immediately attracting the wrath of the White House.

for the month of November, according to a press release from the alliance.

US President Joe Biden, who has been struggling for months trying to stem soaring energy costs, said he was "

disappointed with this short-sighted decision

He announced an upcoming congressional consultation "

This is the biggest reduction since the start of the pandemic

,” responded Srijan Katyal, of the brokerage firm ADSS, in a note.

It will probably boost prices "

when consumers breathed a sigh of relief"

, prices at the pump having fallen sharply since this summer, underlines Craig Erlam, of Oanda.

The two global crude benchmarks have lost ground in recent weeks, hovering around $90 a barrel, a far cry from the highs recorded in March at the start of the war in Ukraine (nearly $140).

Prices, which had initially reacted little, rose by more than 1% around 4:00 p.m. GMT, to 93.30 dollars a barrel of Brent from the North Sea, and 87.71 dollars for a barrel of WTI, its American equivalent. .

Faced with criticism at a press conference on the impact for consumers, Saudi Energy Minister Abdel Aziz bin Salman advanced “

” hovering over the world economy.

On several occasions, he insisted on the need to be “

According to Bjarne Schieldrop, from Seb,

OPEC+, which had already made a symbolic cut in September

This decision suits Moscow, which will be able to fill its coffers, while a European embargo on Russian oil imports is due to come into force at the beginning of December.

The Russian Deputy Prime Minister in charge of Energy, Alexander Novak, also attacked the policy of European sanctions on Wednesday.

He castigated on Wednesday any cap on the price of Russian oil, a measure envisaged by the EU, which would “

violate the mechanisms of the market

” on the world industry.

", he once again warned that Russian companies "

would not supply oil to countries that use this instrument

", according to comments made on Russian television.

Created in 1960 with the aim of regulating the production and price of crude oil by establishing quotas, OPEC expanded in 2006 to Russia and other partners to form OPEC+.

In a historic gesture, the members of the alliance had decided in the spring of 2020 on cuts of nearly 10 million in the face of the collapse in demand linked to the Covid-19 pandemic.

A recipe that worked.

A declaration was then signed, which OPEC + decided on Wednesday to extend “

” of the alliance vaunted by the Saudi prince, which was not shaken by the war in Ukraine.