New board in Malmö: L accepts bids from S and MP

Although the Social Democrats could have their own red-green majority with the Green Party and the Left Party, they have chosen to give a proposal to the Liberals to continue governing together in Malmö. At a party meeting on Wednesday evening, the members of the Liberals chose to accept the offer from the Social Democrats, and together they now form a coalition with the Green Party. 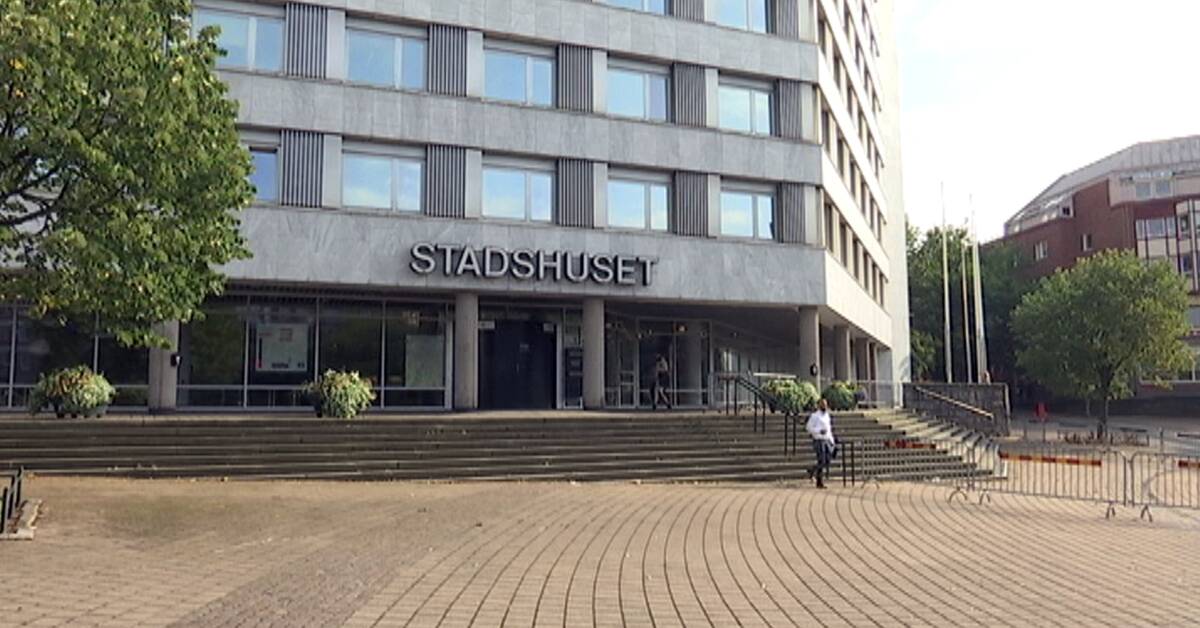 The Liberals in Malmö had a meeting on Wednesday evening to decide on two alternatives that came to the party.

- It is clear that our members wanted to go with the Social Democrats' proposal and we are satisfied that we will get a lot of liberal policies through, says Michael Högberg, the chairman of the Liberals in Malmö to SVT Nyheter Skåne after the meeting.

Yes, you could say that.

The Left Party is the party that has grown the most in Malmö this election, and they have said that they wanted to be involved in governing during this term, but the Social Democrats have thus chosen to start cooperation with L and MP.