Matviyenko: Nord Stream was damaged to interfere with Russian gas supplies to Europe

Chairman of the Federation Council Valentina Matvienko said that the Nord Stream gas pipelines were damaged in order to prevent further gas supplies from Russia to Europe. 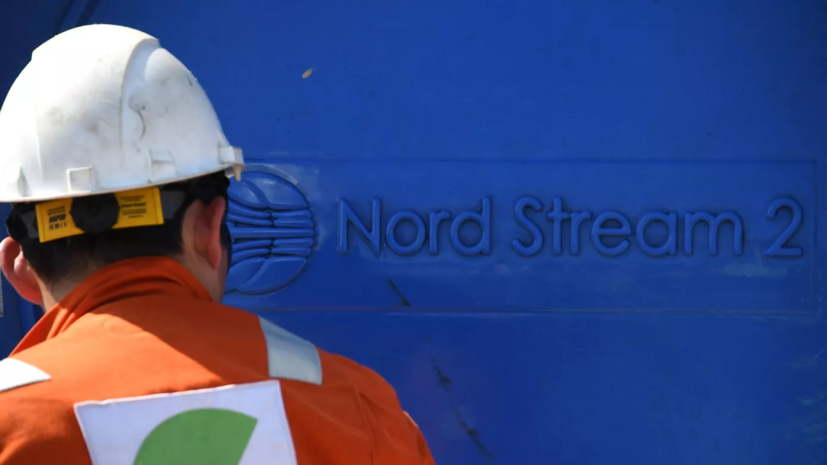 “We’ve just reached such a big crime when the pan-European structure, I mean the Nord Stream 2 gas pipeline ... was simply damaged in order to prevent further gas supplies from Russia to Europe,” Matvienko said.

She added that Russia insists on investigating this terrorist act, but does not see an adequate response.

Earlier, Professor of Sociology at the University of Applied Sciences in Magdeburg Matthias Quent said that the incidents on the Nord Stream and Nord Stream 2 gas pipelines threaten to break the resolve of Europeans to help Ukraine.